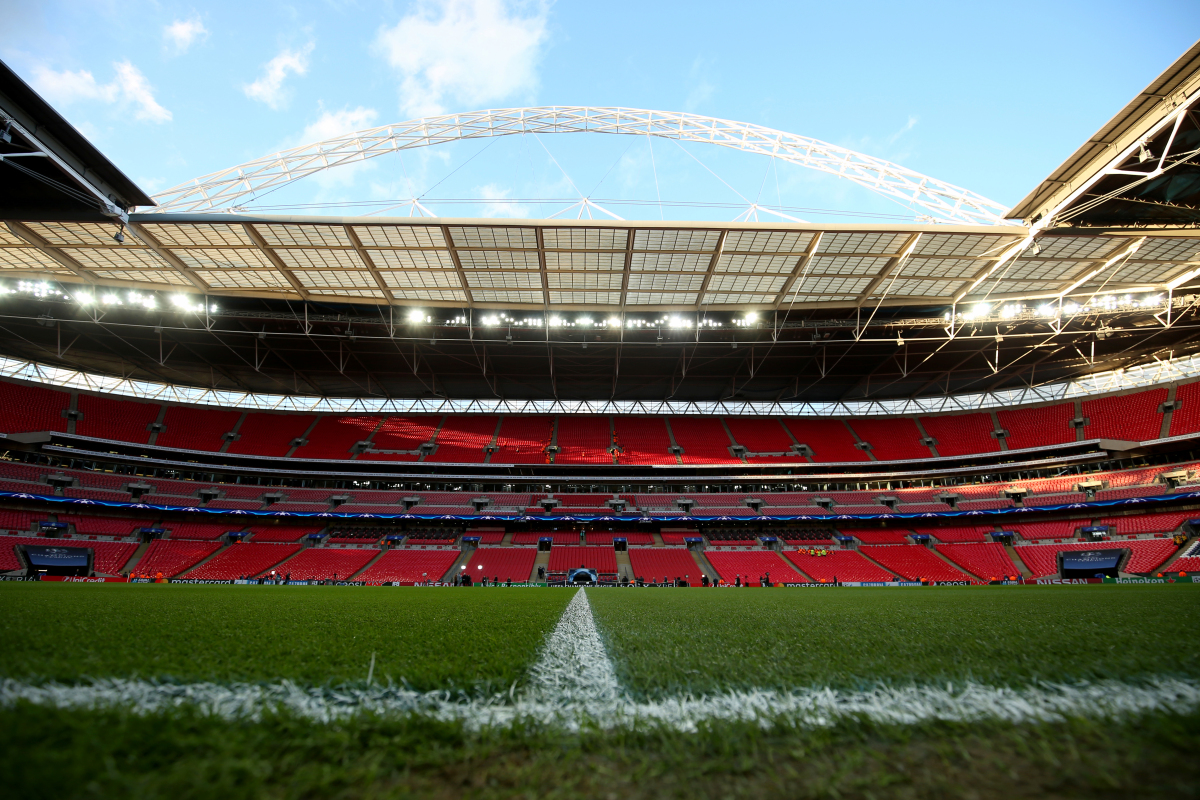 WEMBLEY is set to be handed the Champions League final in 2023.

Wembley has staged the Champions League Final twice since it reopened in 2007, with Manchester United outclassed by Barcelona in 2011 and Bayern Munich seeing off Jurgen Klopp’s Dortmund two years later.

Uefa’s executive committee will announce the green light at its meeting in Slovenia next month, representing the eighth occasion Europe’s showpiece event has been played at Wembley.

It is expected that Saint Petersburg will be the host for the 2021 Final, with Munich’s Allianz Stadium getting the nod for 2022.

The Champions League or European Cup final has only once been held in Russia: United’s 2008 penalty beating of Chelsea in Moscow’s Luzhniki Stadium.

And it will hold four Euro 2020 games, including a quarter-final, having entered the pantheon of Uefa’s trusted venues.

This season’s final is being played at the Ataturk Stadium in Istanbul.

In addition, Porto’s Estadio do Dragao has already been selected for the 2020 Uefa Super Cup.