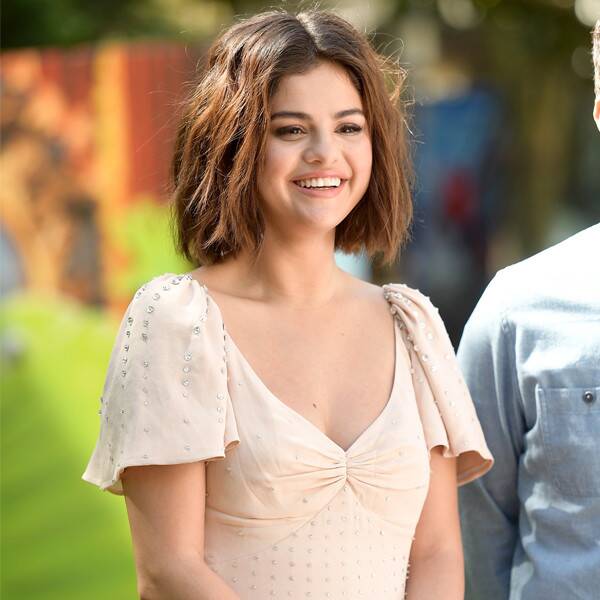 Ah, to be a young and in love Disney Channel star.

In honor of #ThrowbackThursday, Selena Gomez took to Instagram with must-see peak into her life as a pre-teen. The video, which shows her handwriting scrawled across a wall in what’s presumed to be her childhood home, actually reveals SelGo was stuck in a love triangle between two lucky guys: someone named Juan and the one and only Cole Sprouse.

“Apparently my heart was very conflicted between Juan and Cole Sprouse when I was 11,” Gomez, now 27, captioned the post.

What makes this laugh out loud confession a bit more interesting, though, is that Cole’s twin brother, Dylan Sprouse, was Selena’s first kiss back in the day.

The Suite Life of Zack & Cody star told Young Hollywood in an interview, “There’s a lot of sad, depressing first kiss storiesI was a chubby lad and I wasn’t very successful with women for a longtime, but I think my first kiss was on a set and I think it might have been with Selena Gomez.”

During Selena’s early days in show biz, she landed a guest appearance on a 2006 episode of the popular Disney Channel series starring Dylan and Cole. The episode followed the twins as they prepared for their school production of Midsummer’s Night Dream, and Selena’s character (despite being in a relationship with Cole’s character) is cast as Dylan’s character’s love interest in the play.

A tale as old as time, as they say.

Nowadays, the former child stars can laugh about the awkward origins of their stardom.

“I love Cole and Dylan,” Selena shared in a later interview. “Actually, I’ve known them since I was about 12-years-old and I gave my first kiss to Dylan Sprouse actually when I guest starred on their show, so I’ve had a really special bond with the boys.”