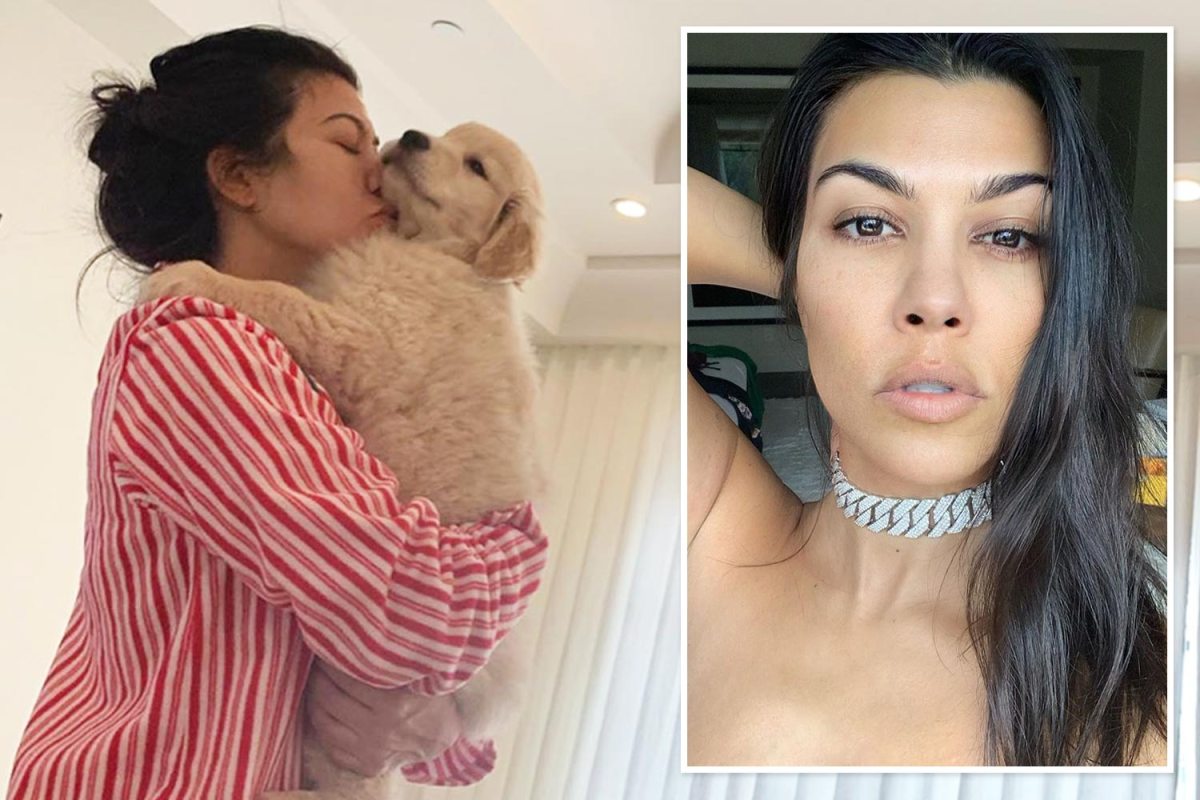 The reality star revealed she gifted her kids a new puppy this Christmas, sharing a series of adorable photos with her fans on Instagram on Thursday.

Some of the images showed the precious pup, which appears to be a Golden Retriever, napping around the decoration and gift-wrap laden house, while others featured her children Mason, 10, Penelope, 7, and Reign, 5, cuddled up with their new furry friend.

In addition to posting the paw-fect pics, Kourtney asked the most important question – “what should we name her?”

Fans flooded her with responses, including some from the “Poosh” lifestyle site founder’s friends, such as celebrity hairstylist Jen Atkin’s suggestion, ‘Iggy Pup.’

Kardashian is already dog-mom to Honey, a Pomeranian she adopted in 2017 alongside her sister Kim, who took in litter-mate Sushi at the same time.

Some fans accused the celeb of getting rid of Honey, as several months passed without the pup in social media sight.

But Kourtney hit back at the haters, shutting down one person who suggested the new dog’s name was as temporary as her pets.

Caroline Flack slammed over ‘selfish’ 5am parties and noisy arguments

‘@phikaelamillips wow so much negativity we still have Honey, but thanks for your assumptions. I’ll assume Santa wasn’t good to you, hence your vibes.’ she said, dismissing the jab.

Kourtney assured another fan questioning the Pom Pom’s whereabouts: ‘@lauren_boyles she’s right next to me,’ along with a honey pot emoji and a smiley face.

Let’s hope Honey and her new not-so-little sister get along.