Controversial gift sexpert thinks you should give your partner for Christmas

As we reach the final few months of the year and Christmas approaches, we might begin to find ourselves a little strapped for cash.

With gifts to buy for family, friends and the office secret Santa, parties to attend and festive food to stock up on, money just seems to magically disappear from our wallets.

So if you’re looking for a way to save a few pennies over the holiday season, one woman has a solution for you – but it’s rather controversial.

According to American sex expert Wednesday Martin, those in a relationship should consider giving their partner a free present in the form of a cheat pass.

Martin, who is known for her book Untrue, thinks that you should gift your other half a ‘get out of jail free card’ that allows them to sleep with someone else, without any repercussions.

And you can ask for the same in return.

She explained all in an interview with The Telegraph.

“Many experts now believe monogamy is a tighter fit for women than for men. This Christmas give your wife something she really wants. Something truly exciting. A hall pass,” she said. 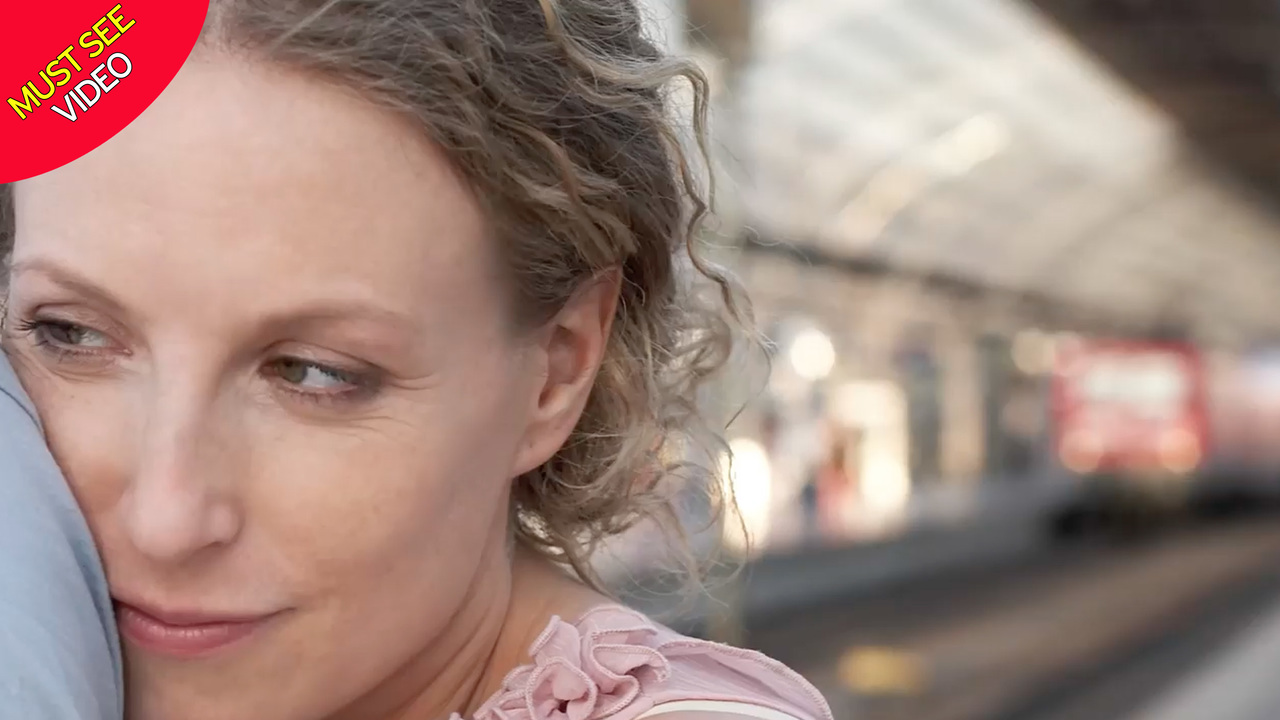 How to have better sex

The sexpert goes on to say how she believes “consensual non-monogamy” could actually be the key to saving a marriage.

She starts by referencing a recent YouGov study which found that one in five British adults had said they’d had an affair before.

“That’s an awful lot of people struggling with monogamy and believing their only option is to remain monogamous and unfulfilled or have an affair and pray it doesn’t blow up your marriage,” she says.

But these aren’t the only options according to Martin.

Instead of giving up on your marriage when you feel the spark is gone, she suggests asking if there’s something else you can do – something like a cheat pass.

She claims having this sort of unconventional agreement could prevent a “trail of destruction” for all involved in the long run and even help improve your relationship outside of the bedroom.

Would you consider giving it a try? Let us know in the comments below.

How we met: 'He's so brave. I once saw him climb into a tree to save a black mamba'

Muslims suffer from mental illness too, so why does our community often pretend we don’t?

From wonky tables to broken printers: how to solve the most irritating household problems

How we met: 'He's so brave. I once saw him climb into a tree to save a black mamba'