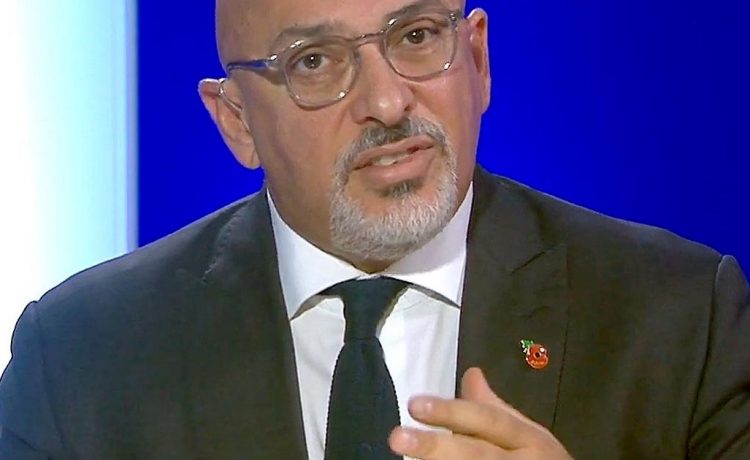 Boris Johnson has appointed Tory minister Nadhim Zahawi to oversee the deployment of the coronavirus vaccine.

The move, announced by Downing Street this morning, comes after hospital bosses were reportedly told a jab could be available in just nine days time.

NHS staff are expected to be the first people to be given the vaccine, with officials saying hospitals in England might get their first deliveries of the Pfizer-BionTech jab around December 7.

This vaccine, which was initially found to be 95% effective, needs to be stored at extremely low temperatures – presenting a logistical challenge in distributing it safely.

Downing Street said in a statement: “The Queen has been pleased to approve the appointment of Nadhim Zahawi MP as a Parliamentary Under Secretary of State at the Department of Health and Social Care.

“He remains a Parliamentary Under Secretary of State at the Department for Business, Energy and Industrial Strategy.”

Mr Zahawi will focus on the deployment of the coronavirus vaccine, with the temporary arrangement set to last until at least next summer.

He will report to Mr Hancock, with his primary focus on vaccine deployment although he will keep some of his business responsibilities.

This week Mr Zahawi voiced his disappointment that his Stratford-on-Avon constituency had been placed in Tier 3.

Yesterday the Mirror reported that the area’s infection rate is less than a third of that of some towns and cities in Tier 2.

Mr Zahawi said: “I am hugely disappointed and sad that Warwickshire will be moving into Tier 3 next week, in particular because of the effect this will have on our hospitality and tourism industries who have already been through so much this year.

“It seems that the high numbers of infections, especially among those over 60, and hospitalisations in the north of the county have counted against us.”