Who is Leave It to Beaver star Tony Dow?


FORMER child star, Tony Dow, is known for his role in the 1950s TV show, Leave It to Beaver.

Who is Leave It to Beaver star Tony Dow?

He is a producer, director, sculptor, and television actor.

From 1965 to 1968, he served in the National Guard and attended journalism school in the 70s, according to the New York Post. 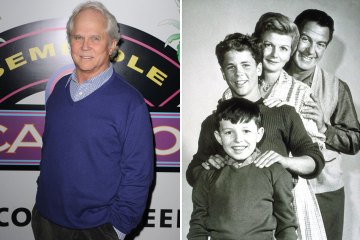 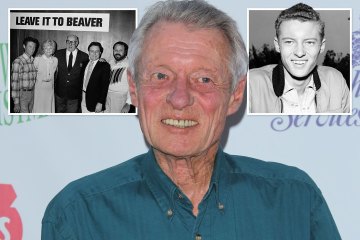 In 1987, he was awarded the Former Child Star Lifetime Achievement Award by the Young Artist Foundation for his role in the hit television sitcom.

Dow married Lauren Shulkind in 1980 and the pair share one son together, Christopher, 49.

Does Tony Dow have cancer?

On May 5, 2022, Dow and his wife, Lauren, shared heartbreaking news regarding his physical health.

According to TMZ, Dow has been diagnosed with cancer.

Back in August 2021, he was briefly hospitalized with pneumonia – suggesting the iconic actor was struggling with his health.

Dow’s type of cancer has yet to be revealed by the family.

What is Tony Dow’s net worth?

Dow’s net worth is estimated to be $4million, according to Celebrity Net Worth.

He has starred in a number of shows including: