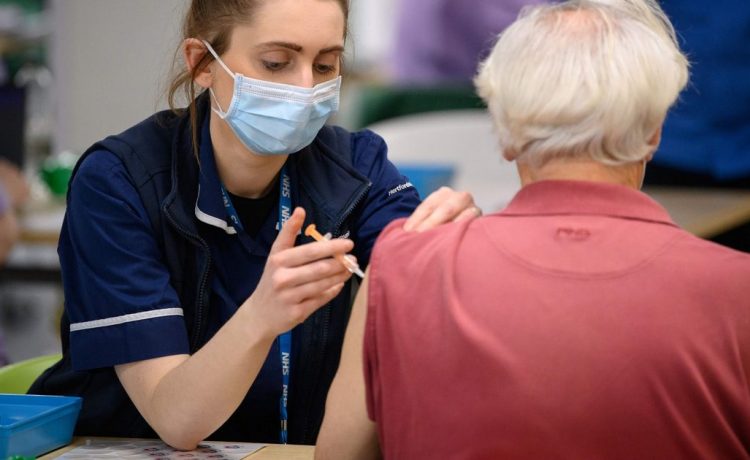 The Government has promised 24-hour a day vaccinations by the end of January – but admitted the supply remained “lumpy”.

Vaccines minister Nadhim Zahawi said round the clock jabs would be trialled in London hospitals “absolutely” by the end of the month.

Pressed for when the pilots will start, he said: “By the end of January, absolutely.”

He backed the target to offer a first jab to everyone by September as “achievable” and said that over-70s are currently being offered first jabs in areas only where “the majority” of over-80s have had their first shot.

But Mr Zahawi said supply “remains challenging” and is the limiting factor in the rollout of coronavirus jabs.

He told BBC Breakfast: “We now have built a deployment infrastructure that can deploy as much vaccine as it comes through.

“And so it’s the vaccine supply – which remains lumpy, it remains challenging, you may have read over the weekend probably some of the challenges around Pfizer and of course Oxford/AstraZeneca – but I’m confident we can meet our target mid-Feb, (for) those top four cohorts.”

He said progress on delivering the jabs was “going well”.

“We’re vaccinating on average 140 people, that’s first jab, literally a minute. That’s the average so some areas are doing better,” he told Sky.

“You’ll see that improve as we open more of the large vaccination centres, 17 in total by this week and 50 by the end of the month.”

“Today, in some areas where they’ve done the majority of their over 80s, letters are going out to the over 70s and those who are clinically extremely vulnerable,” he said.