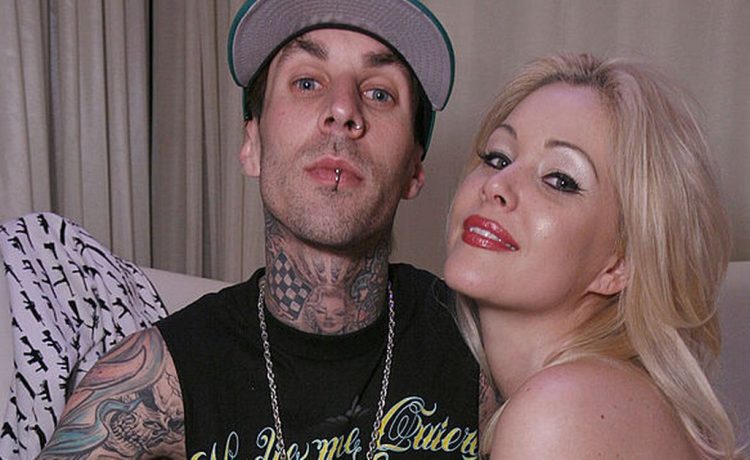 Travis Barker’s ex-wife has made a jibe at Kim Kardashian amid claims the drummer had a fling with her.

Shanna Moakler, 46, commented on an Instagram post about “hating” Kim, 40, and she appeared to say she hates her too.

The Blink 182 star, 45, is dating Kim’s sister Kourtney Kardashian, 42, but it’s claimed he had previously had a romance with Kim before they met.

In the Instagram post, which was shared on Saturday, the social media user shared a picture of Kim crying, captioning it “I f**king hate her.”

She recently claimed their relationship was ruined when Travis had an affair with Kim.

Shanna also accused Kourtney of trying to turn their children against her.

Speaking to TMZ, Shanna said: “My family is broken because of this family and now my kids and I are alienated from each other because of another sister in the family, so yay for me.”

When asked what she would like to say to Kourtney if she saw her in the street, Shanna said: “Thanks for destroying my family twice.”

“Social media and the media isn’t real…I divorced Travis because I caught him having an affair with Kim!

Shanna also hit out at the Kardashians’ lavish lifestyle in an interview with Us Weekly.

She said: “The Kardashians are buying my kids Prada every other day.

Shanna added: “They’re going on lavish trips. They’re doing all these things, which is fine. I think it’s nice that they’re being kind to my kids. I want that for my children.”

“I don’t think it’s great when they put a wedge in between their biological mother,” she went on.

Kim denied she ever had an affair with Travis when she was asked about it by a fan on Twitter.

She also said she is “happy” for the couple, who have been dating since earlier this year but had been friends for years.

“Did you hook up with Travis Barker?” the fan asked, to which she replied: NO! False narrative!”

Kim added: “We’ve been friends for years and I’m so happy for him and Kourt.”