The Beckhams family album: A look back on David and Victoria’s 21 years of marriage 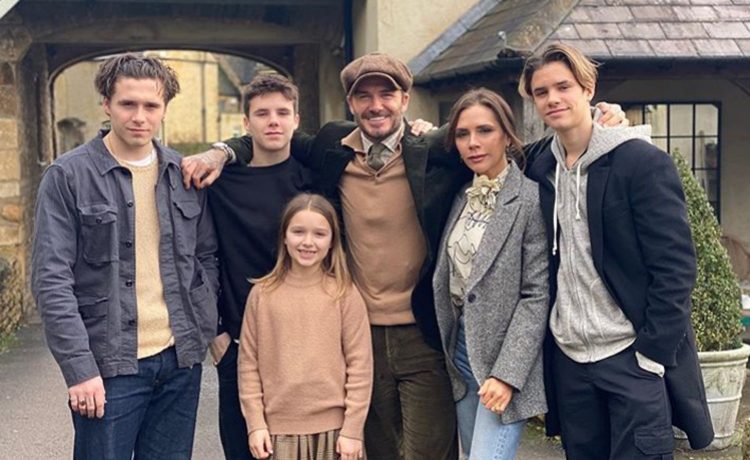 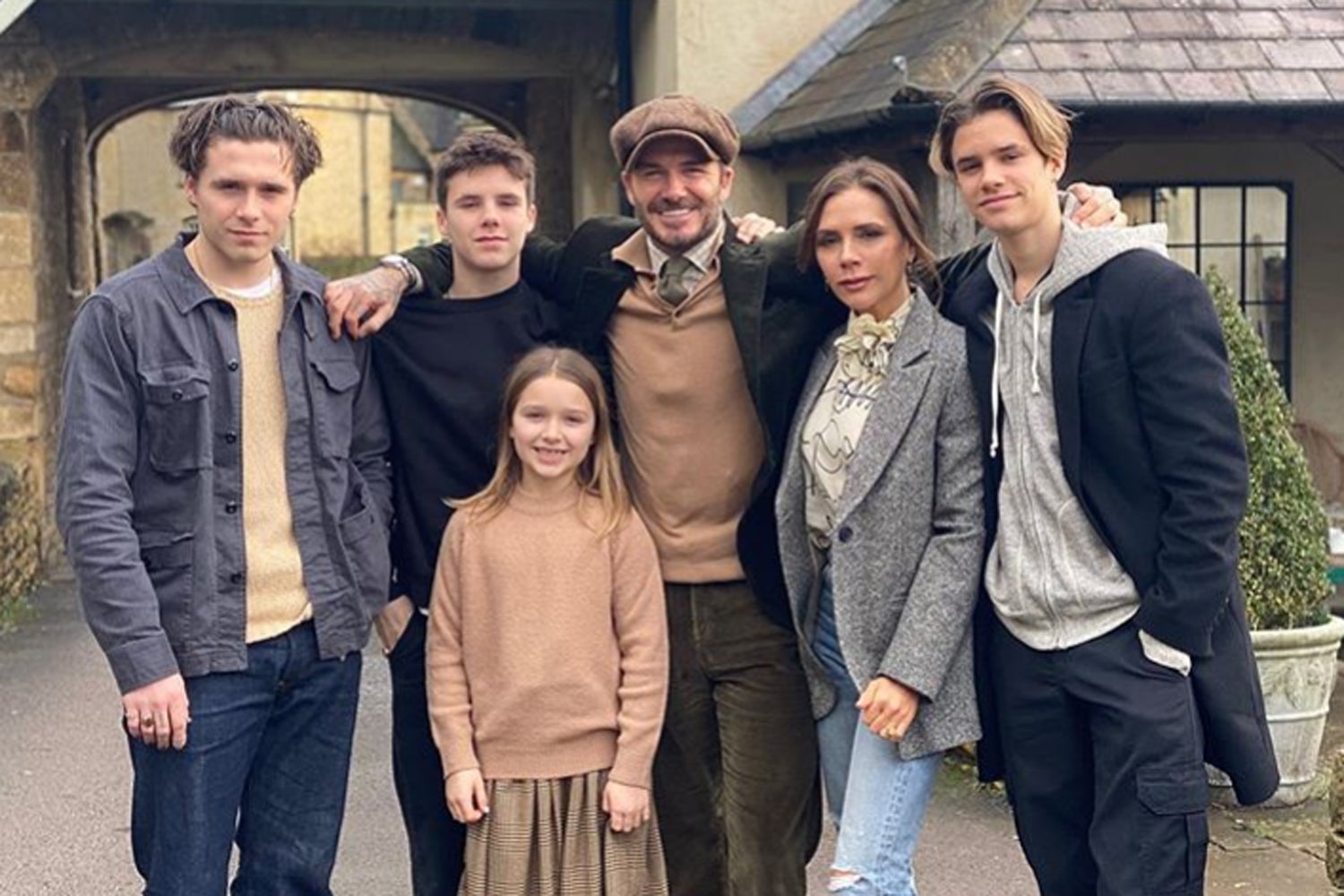 One fairytale wedding, four kids and countless matching outfits – the Beckhams’ years together have given us plenty of moments worth celebrating.

Today officially marks 21 years since Victoria and David (or Posh and Becks, as we will forever know them) tied the knot in a star-studded, lavish wedding, complete with iconic matching thrones.

The couple began dating in 1997 after locking eyes on each other in the Manchester United Players’ Lounge (who said football couldn’t be romantic, eh?).

A year later, while sporting matching jet black outfits, they announced their engagement at a press conference called especially.

Their nuptials, immortalised on the pages of OK! magazine thanks to a big money deal, were the event of the summer and solidified the couple as a tabloid favourite.

Their eldest son Brooklyn was born in March 1999, just over three months before the Beckhams’ big day, and their second, child, Romeo, followed in 2002.

The couple then added another boy, Cruz, to their brood, with the youngster being born in 2005 while the family lived in Madrid.

And finally, Harper – whose middle name, Seven, is a nod to Becks’ shirt number – arrived in 2011.

Fast forward to 2020 and Brand Beckham is still going strong, with the couple frequently sharing updates on their family life – which is currently taking place in their lockdown bolthole, their Cotswolds mansion – via Instagram.

Brooklyn is isolating in New York with his girlfriend Nicola Peltz but the rest of the clan have been getting the chance to spend a little more quality time with their parents.

As the family celebrate the special occasion, look back through their family album above…