TOURISTS have been warned about the risks of swimming in the sea in Spain – with drones now being used to help save lives.

Already this year, 24 people have drowned off the Spanish coast, leading to a new campaign being launched in both Costa Blanca and Valencia to warn people of the dangers of swimming recklessly.

The awareness campaign is mainly aimed at young people and those over the age of 60, who make up the majority of drowning cases.

The campaign slogan reads: “Don’t spoil your summer; we want to see you again.”

In a bid to improve the chances of finding people who could be drowning, drones are also being used to monitor the shores for anyone who could be in trouble.

The drones were part of a successful pilot scheme from last year that was trialled in ten different coastal areas. 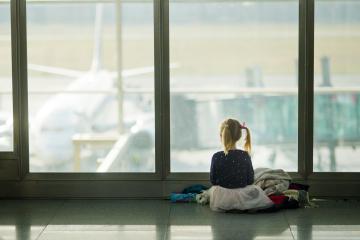 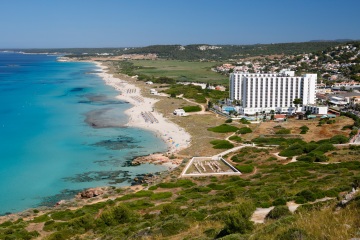 Valencia has doubled the amount of drones it will have on patrol this summer, with the number of people visiting the beaches expected to be the highest since 2019.

The drones have reportedly already saved several lives, with some even carrying life jackets.

Justice Minister Gabriela Bravo said: “Our aim is to turn on a mental switch that stops recklessness, prompts reflection and appeals to society’s conscience about the need to know the risks that exist in areas designated for swimming.

“Two out of three drownings in the Valencian community occur on beaches and 72 per cent of them happen in unsupervised areas where there are no lifeguards or off-duty.”

Drowning isn’t the only danger Brits can encounter in the Spanish seas this year, with jellyfish swarming around the Costa Del Sol.

The Spanish government has introduced several new local laws since before the pandemic began – including a ban on beach barbecues that could land tourists a £2,400 fine.

A new law was also passed in Spain last year that gives local municipalities the power to fine anyone caught smoking on the beach. 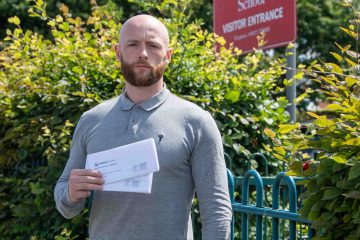 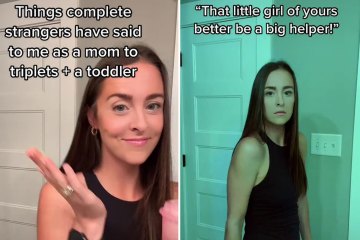 Several Spanish tourist hotspots, including Barcelona and the Canary Islands, already had the ban in place, but the nationwide law is the first of its kind in Europe.

And Brits could end up getting fined as much as £130 on their next holiday in Spain for simply building a sandcastle. 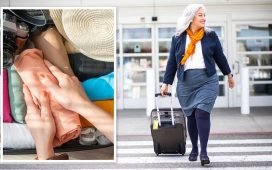 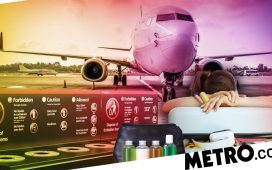 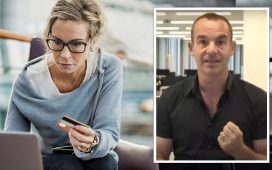 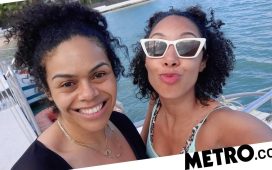 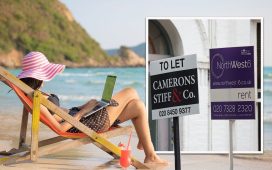 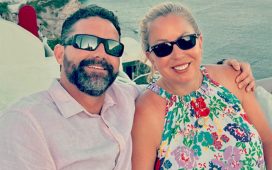