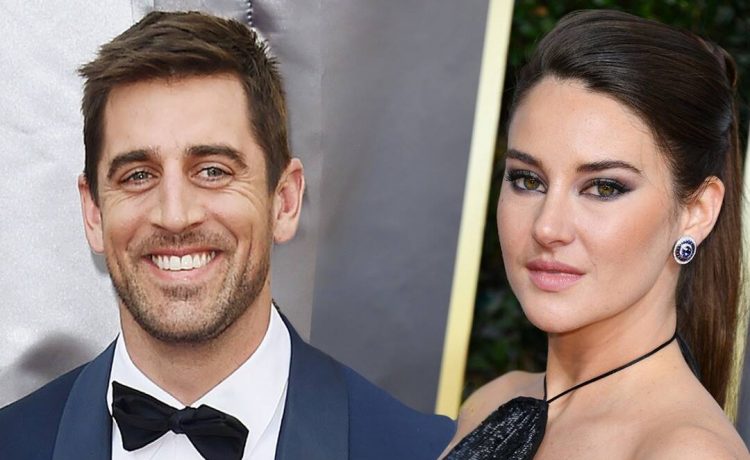 Later, when Aaron, 37, was naming all the behind-the-scenes Jeopardy! crew members who he enjoyed bonding with, Shailene couldn’t help but chuckle over how important this experience has been for him.

“And you guys thought he was a football dude,” she quipped. She then told her fiancé, “No one knows the real you!”

Toward the end of the video, Shailene’s pet German Shepherd hopped up on their laps to join them until Aaron took the pooch down from the couch. But Shailene clearly wasn’t quite done giving attention to the four-legged friend.

“Who else gets in fights with their partners about how much they get to cuddle with their dog?” she asked jokingly. “Is it just us?”

Check out the video in the above Instagram post to see them debate which bars are the best in Aaron’s hometown of Chico, Calif.

READ  Beyonce gives rare glimpse into life with Jay Z as she looks back at special moments of 2019
Share on FacebookShare on TwitterShare on PinterestShare on Reddit
newsgrooveApril 6, 2021