See What the Below Deck Sailing Yacht Crew Packed Before Setting Sail! 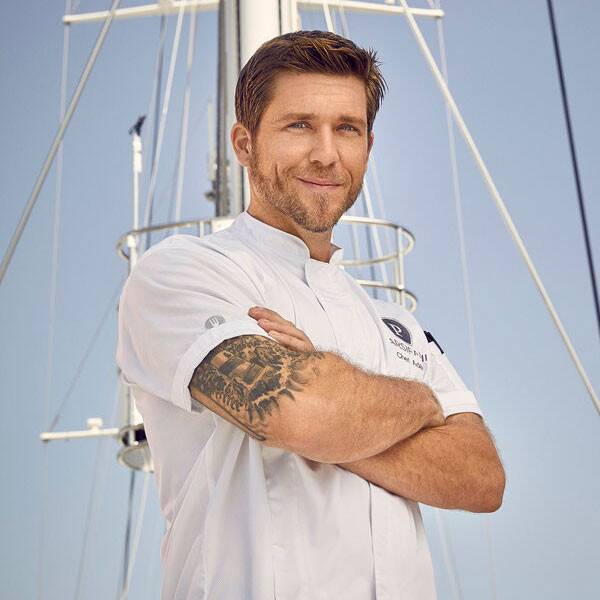 Parsifal III may be a 180-foot-long sailing yacht, but that doesn’t mean there is an abundance of room for the crew to over-pack.

Thus, the crew members at the heart of Bravo’s Below Deck Sailing Yacht (premiering Monday, Feb. 3 at 9 p.m.) could pack only the essentials before setting sail.

For deckhand McCown, a ukulele given to him by his father is a must-have while away.

“My dad bought me this before I left Hawaii,” McCown notes.

This isn’t the only instrument onboard the Parsifal III as First Mate Berry also brought his guitar.

“The first thing I have with me is my guitar! My baby guitar,” Berry shares while unpacking his things.

However, you’ll never find Captain Shephard with extraneous items as he likes “to travel light.”

Of course, as their route on the Ionian Sea is a sailing lover’s paradise, many of the crew packed cameras to document their adventure at sea. In fact, even Captain Shephard reveals he has packed his trusty camera.

“One of the things I like so much about travel is being able to take a lot of photos,” the Parsifal III captain adds.

For what everyone else brought aboard, including a flask, stuffed animal and more, be sure to watch the video above!