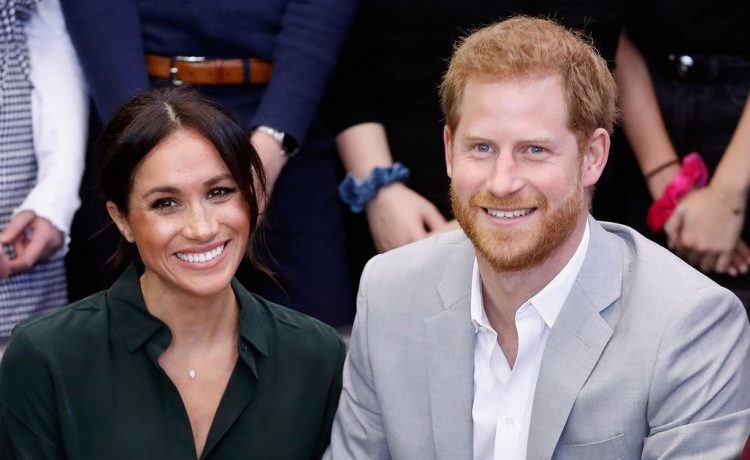 Meghan Markle and Prince Harry will take part in a sit down interview with Oprah Winfrey to open up on their decision to leave their duties as part of the Royal Family.

The pair have agreed to take part in the intimate interview with the US chat show star which is said to be worth millions of dollars, but it’s said to have ‘blindsided’ Buckingham Palace.

The couple’s latest move is said to have raised concerns with the Palace who claim they were unaware of the couple’s decision and it is understood that Meghan and Harry did not inform senior royals or courtiers about the interview.

A senior palace source told The Mirror: “The Duke and Duchess are no longer working members of the royal family. Therefore, any decisions they make with regard to media commitments are matters for them.

“As non-working members of the royal family, they are under no obligation to inform the Royal Household of such plans.”

Royal sources said there would be “a great deal of nervousness” as to what would be said in the interview as the Palace has no influence over the couple’s deals.

One said: “One only has to look at the previous instalments of the tell-all interview to know these things never end up with a wholly positive experience for any party.

“Everyone will be watching with intense interest.”

Some social media users likened the move to Princess Diana’s 1995 interview with Martin Bashir during which Harry’s mother, away from the control of the royal family, spoke openly about her treatment.

Announcing their appearance with the US chat show host, American channel CBS today said: “Winfrey will speak with Meghan, The Duchess of Sussex, in a wide-ranging interview, covering everything from stepping into life as a Royal, marriage, motherhood, philanthropic work to how she is handling life under intense public pressure.

“Later, the two are joined by Prince Harry as they speak about their move to the United States and their future hopes and dreams for their expanding family.”

CBS described Winfrey’s chat as an “intimate conversation” with the couple for a 90-minute primetime special airing Sunday, March 7.

It is not known if their one-year-old son Archie will appear.

The Sussex’s appearance with Winfrey will be seen in some quarters as a further snub to the UK, as it will be the first televised explanation as to why the couple turned their back on Britain and their royal duties for life in the US.

The couple has yet to give an interview about their decision to leave the UK since their shock announcement a year ago that they were quitting as senior working royals.

The decision to take part in such an “intimate” interview was last night described as “being at odds” with the couple’s ongoing insistence they wish to maintain complete privacy.

Their appearance next month will undoubtedly be the couple’s most candid yet given CBS’s statement over what will be discussed.

There has been no confirmation of a fee – or if they will be paid at all – but the appearance comes after they signed a reported £108 million deal with Netflix and £32 million agreement with Spotify late last year.

The couple could donate any monies to their Archwell Foundation – an organisation they say “drives systemic cultural change across all communities.”

The announcement of their interview came one day after Meghan, 39, and Harry,

36, announced they are expecting their second child in the Summer.

The Prince was yesterday said to be “delighted the secret is finally out” they are expecting their second baby after swearing friends to secrecy for weeks.

READ  Is BBC’s World on Fire based on real events from World War Two?

The Duke of Sussex told close pals he was “absolutely overjoyed” to share their happy news finally.

One source revealed: “Harry excitedly messaged a whole host of his friends a few weeks ago saying that Meghan was pregnant and that the two of them were thrilled to bits.

“He had them all sworn to secrecy though so he’s absolutely overjoyed to finally share the news with the world.

“This was quite some time before the announcement at the weekend.

“Harry was practically on cloud nine.

“He was so happy at letting them all know and sharing in their happiness.”

The Duchess has previously shown no fear in discussing her private life.

She famously talked about the difficulties she faced as a “vulnerable” new mum and member of the Royal Family in 2018 in her ITV interview with Tom Bradby at the end of the couple’s Africa Tour.

In the emotional interview, recorded in Johannesburg, the Duchess said that it has been a real struggle and told ITV cameras that it was a “very real thing to be going through behind the scenes”.

Meghan said that “not many people have asked if I’m ok” and admitted to being “naive” about the pressure she would get from British media saying: “I never thought that this would be easy, but I thought it would be fair”.

The interview with Winfrey, who is known to put stars at ease in discussing deeply personal issues once seeing Tom Cruise jump up and down on her sofa when revealing his love for Katie Holmes.

The American’s ability to draw such detail out is expected to see Meghan speak about her previous miscarriage.

Previously, the Duchess spoke candidly about the “unbearable grief” she endured in a piece written for The New York Times, but she has never discussed it in a televised interview.

She recalled feeling a sharp pain in her stomach as she changed Archie nappy,

writing, “I knew, as I clutched my firstborn child, that I was losing my second.”

Meghan acknowledged many women experience a pregnancy loss at some point in their life, but few discuss the grief it brings.

She added: “The conversation remains taboo, riddled with (unwarranted) shame, and perpetuating a cycle of solitary mourning.”

The choice of Winfrey, whose chat show ran between 1986 to 2011 making her a global star, comes as little surprise to Hollywood insiders.

Since Meghan met Harry, the Duchess and her mother, Doria Ragland, have formed a close bond with the talk show host, who at the height of her now-retired programme once saw 17.3 million tune in.

In addition to attending the couple’s May 2018 wedding at Windsor Castle, she is also one of their neighbours in their Montecito, California, where they moved into an £11 million this past Summer.

In December, the chat show Queen, who is said to be worth £1.8 billion, shared an Instagram video in which she unpacks a “basket of deliciousness” of Clevr Blends goodies from “my neighbour’ M.’”

A spokesperson for Meghan confirmed she had “made her first private investment” in the woman-led wellness firm.

Harry has also worked with Winfrey teaming up together for a mental health docuseries for Apple TV+.

In a 2019 interview with podcast host and journalist Bryony Gordon, Harry said the series – which doesn’t yet have an air date – would unveil examples of “human spirit fighting back from the darkest places.”

“When I did your podcast two years ago the response made me realise what an impact sharing my story could have, and what an impact other stories can have for so many who are suffering silently,” Harry told Gordon.

“If the viewers can relate to the pain and perhaps the experience, then it could save lives, as we will focus on prevention and positive outcomes.” 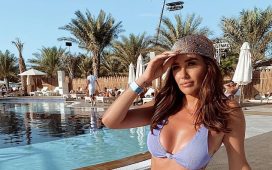 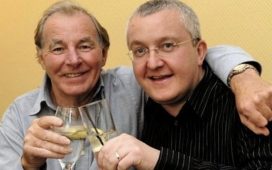 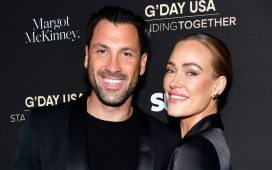 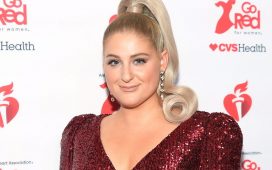 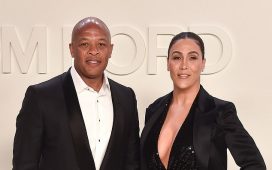 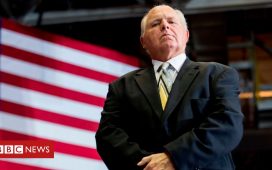 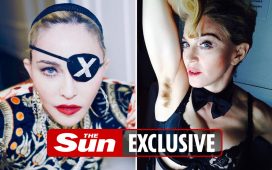