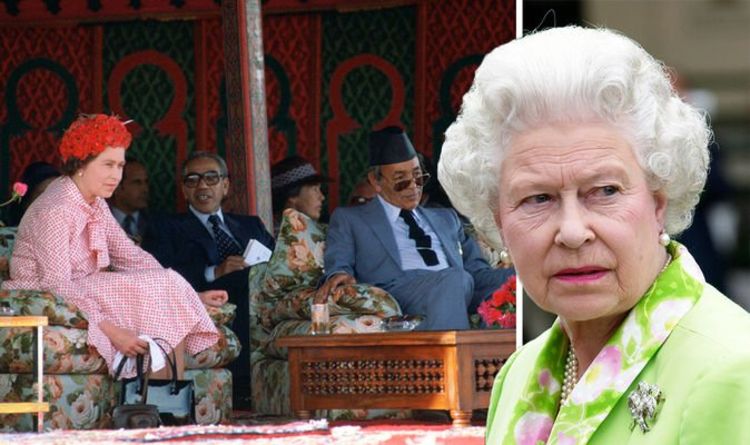 The Queen put her foot down, however, and calmly explained that it could not.

According to former Foreign Secretary, Lord Hurd, she was “not being bullied into changing the time” due to the other guests arriving.

Queen Elizabeth is said to have taken most of the tour hiccups in her stride.

However, she was unhappy when King Hassan II attempted to reprimand her staff and spoke up.

She told King Hassan II: “I’ll thank you not to speak about my staff like that” after he blamed her Assistant Private Secretary for a problem.

Despite all this, the Queen actually spoke positively of the visit afterwards.

It was said she came away from the trip being “fond” of the King.

She even wrote a note praising the “warm and generous hospitality”.

READ  Google Maps Street View: Man caught in alarming position - what’s he doing to his body?
Share on FacebookShare on TwitterShare on PinterestShare on Reddit
newsgrooveJanuary 12, 2021