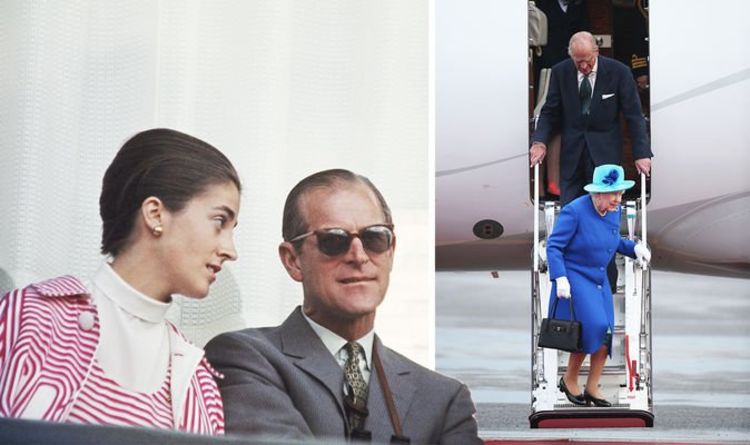 Jacobs continued: “Suddenly she looked at him and said, ‘Why don’t we go to the pool and go swimming?

‘We [meaning the women] could leave our bras and little panties on.’

“He smiled at Cristina and the rest of us. He was quickly surrounded by his group, which appeared from nowhere; he said good-bye to Merle and took off.”

According to Kelley, Prince Philip wouldn’t embarrass himself thus in public.

“The Duke of Edinburgh was far too discreet to indulge in anything beyond harmless flirting in public,” the author said.

READ  Thomas Cook relaunches from today with hols from £252pp – a year after going into administration
Share on FacebookShare on TwitterShare on PinterestShare on Reddit
newsgrooveJanuary 17, 2021