Premiership clubs to get £88m loan support from government 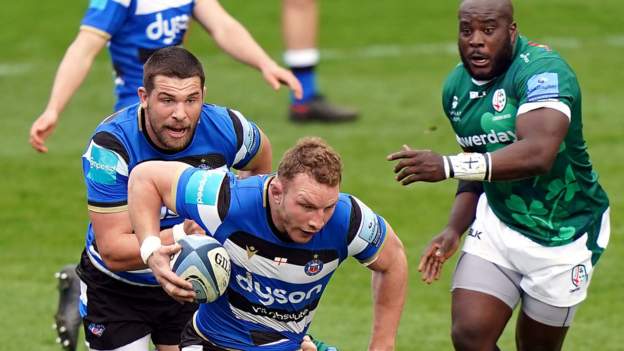 Premiership rugby union clubs will get £88m in support from the government’s Sport Winter Survival Package.

The loan support comes amid sports in England being impacted by the absence of spectators because of coronavirus.

Culture Secretary Oliver Dowden said the funding would allow the league to complete the 2020-21 season.

He added that the move “will support the survival and continued visibility of men’s domestic rugby union at the highest level”.

The funding is from the £300m winter phase of the government’s rescue package.

“But more importantly to survive the pandemic so they can continue to play such an important role in the communities they serve.”

A joint statement from Department for Digital, Culture, Media and Sport, and Sport England, said clubs had gone through “a rigorous application and due diligence process to determine their financial needs”.

It added: “In addition to support for men’s Championship, women’s and grassroots rugby union, over recent weeks funding has also been provided to National League and women’s football, badminton, basketball, netball and ice hockey.”

A £300m summer sports recovery package was also announced by the government as part of the budget in March.