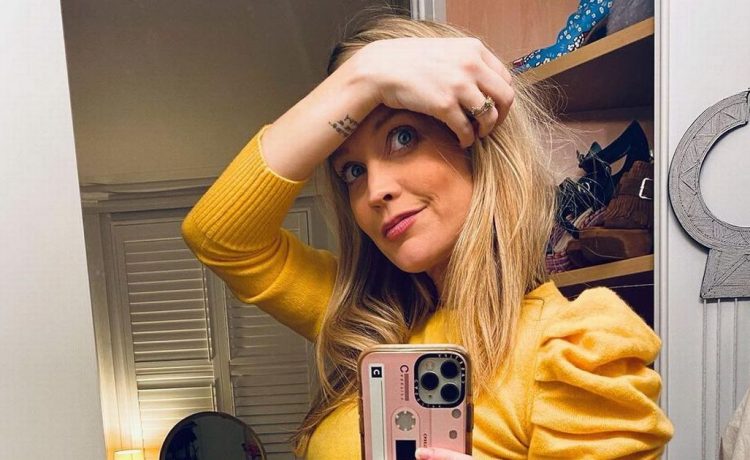 With the end of 2020 almost upon us, it’s safe to say we’ll all be glad to see the back of the last year.

It was the worst of times for the majority of the world’s population, and a period of madness which none of us could have predicted this time last December.

But as with anything in life, pandemic or not, it’s important to look for the positives in every experience.

For some 2020 was also the best of times, as it brought news of tiny bundles of joy which are set to make 2021 even more memorable.

A raft of celebrities have announced pregnancies over the past few months, bringing hope and happiness at a time when it’s needed the most.

We’ve pulled together a list of some of our favourites linked to Scotland who are expecting in the new year.

In October, we were all cheered up by the news that Scots Love Island star Camilla Thurlow had given birth to her first child with fellow islander Jamie Hewitt.

The power couple announced their wonderful news on social media as Jamie shared a gorgeous glimpse of their newborn daughter.

Sharing three adorable images of their new little family, the pair revealed they have named their precious little girl Nell.

It’ll be the third wee one for former Coronation Street actress Helen and her ex Celtic star fiance Scott Sinclair.

Helen announced her happy news back in September, when she gushed on Instagram: “Our 3rd baby arriving March 2021 @scotty__sinclair.”

Helen was already mum to Matilda, now five, when the couple arrived in Glasgow for Scott’s Hoops contract.

And it was in Scotland’s biggest city that the star gave birth to Delilah, now aged two.

On Instagram Helen said she had given birth in a water bath, used gas and air and that her labour was very quick.

And she thanked the “amazing midwives” at the city’s Queen Elizabeth Hospital for ‘everything” following the birth of her new baby.

This time round, Helen has admitted she’s found the pregnancy journey a “challenge”.

Now in her third trimester and due around early March, she’s been suffering from hyperemesis gravidarum – which causes nausea, vomiting, dehydration and weight loss.

We recently reported Helen has announced this will be her final pregnancy.

The TV presenter announced she was expecting her first child with Scots comedian Iain Stirling earlier this month.

The Irish star shared pictures of her baby bump with fans for the first time after reaching the six month mark and making the news.

It was also revealed the Love Island host had married her Edinburgh-born other half in a secret wedding ceremony held during lockdown in Dublin last month.

Not one to hold back when it comes to trolls, the 35-year-old hit out on Instagram after her announcement.

She said: “I’ve spent almost six months hiding or being conscious of my body (well to be honest, I’ve spent over 30 years doing this).

“But in particular, as my body changed I have felt very protective of my baby bump.

“I’ve seen all sorts of comment like ‘oh Laura’s had a boob job’, ‘her legs are too skinny’, ‘has she put on weight?’ And ‘she needs to eat more cake!’”

In an accompanying interview with Hunger Magazine, Laura said that the first three months of her pregnancy were “really hard” due to sickness and nausea.

She also revealed that the newly-wed couple never planned the pregnancy.

“As a timing thing, it probably wasn’t something that we thought about, it was a nice surprise”, she said.

Hearts WAG and ex Celtic TV presenter Summer Harl announced that she was expecting her first child with the club’s former keeper Craig Gordon back in October.

The couple were delighted to announce their baby joy after Summer previously opened up about her struggles to conceive due to having Polycystic ovary syndrome.

In the cute post, Summer could be seen cradling her bump alongside her man and simply captioned the post with the date ‘13.04.21’ and a heart and baby emoji.

Earlier this week we reported the influencer had been keeping fans guessing about her much anticipated gender reveal.

The 31-year-old teased the sex of her unborn baby in the run up to Christmas until all her family knew, before finally announcing she is expecting a baby boy in the spring.

And after unwrapping her “greatest gift” she and Gordon, 37,  had received this festive season, she finally made news public.

She said: “Our greatest gift. Thank you for all the love. Hope everyone has had a wonderful Christmas.” 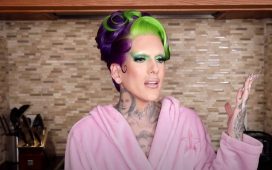 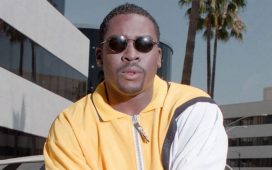 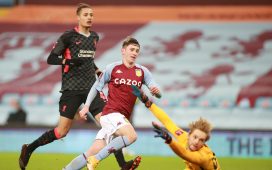 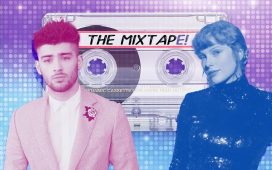