Expectations are high and the stakes even higher, but more groundwork was needed ahead of the conference to seal a breakthrough and keep Earth’s temperature rise below 1.5C

Wildfires have raged in a number of places in recent months (

Willing something to succeed rarely means it does – and the planet deserves better than Glasgow’s COP26 summit.

The appeal of Boris Johnson for world leaders to change was undermined by the Prime Minister flying back to London instead of catching a train.

There are fears the changes needed to avoid us hurtling towards destruction will not be achieved and a slowing in pollution will not stop the mortal danger that future generations will face.

Expectations are high and the stakes even higher, but more groundwork was needed ahead of the conference to seal a breakthrough and keep Earth’s temperature rise below 1.5C. 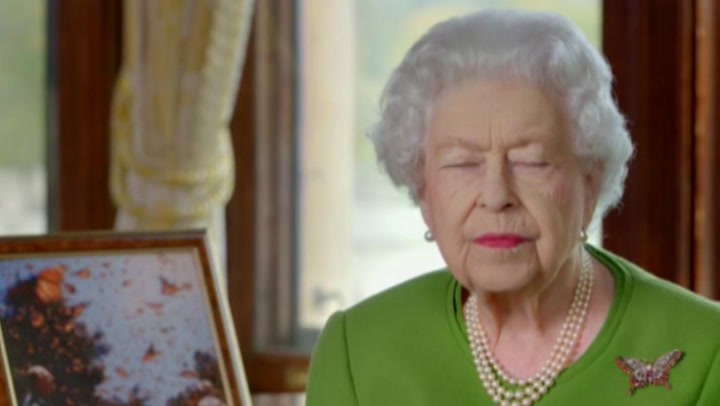 It is a blow that India has set a late target of 2070 for net zero carbon emissions – two decades after the 2050 goal – and China and Russia, which didn’t send their presidents to Glasgow, are aiming for 2060.

At different ends of the generations span, Greta Thunberg and Sir David Attenborough voice with great passion why saving the planet is an endeavour we must all join.

If in law we allow relatives to help arrange for loved ones to fly to a Swiss clinic to end their lives with dignity and on their terms, then why not in Britain?

Our report today of how campaigner Dawn Voice-Cooper decided to pass away, choosing assisted dying before a string of incurable health problems overwhelmed her, will hopefully inform a debate which isn’t going away.

Proponents and opponents of assisted dying need to understand each other to enable a respectful discussion.

Dawn’s story, and particularly the closing chapter of her life, is a tale that deserves to be heard and heeded.

The love shown at the Pride of Britain Awards by parents whose children have Down’s syndrome was so moving it hope- fully changes the way others think.