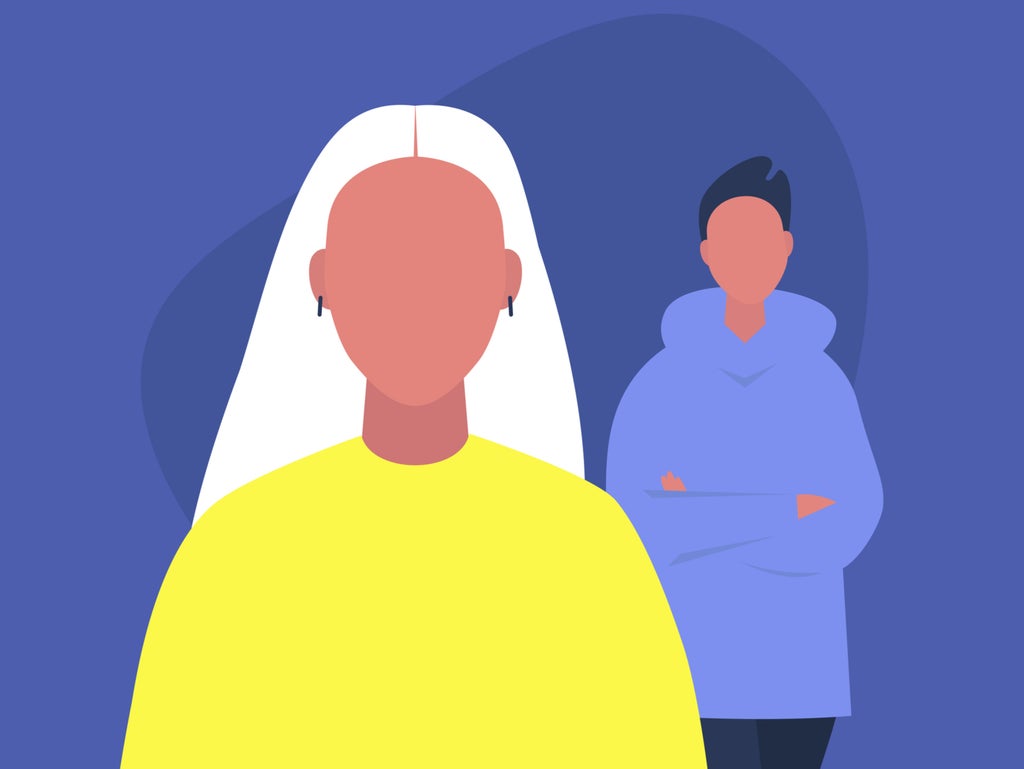 One in three Britons fell out with friends or family members during the pandemic, with the average person losing four relationships, according to new research.

A survey of more than 2,500 adults found that polarising views on social distancing, mask-wearing and vaccines played a key role in the fallouts.

Young people’s relationships suffered the most, with 55 per cent of those under the age of 34 losing three or more friends or family members.

In the time since England was placed under two more lockdowns, with social restrictions temporarily easing at various points throughout the two years.

All pandemic-related measures were not lifted until last month, when Boris Johnson announced a plan for “living with the virus”.

Of those who fell out with friends and family, most lost at least four relationships. The figure was higher in men than women, who lost an average of five relationships, while women lost three.

But while the pandemic closed the door on some connections, it has also led to stronger relationships.

One in two Britons said their bonds with friends and family have gotten stronger during the past two years.

On average, those who formed better relationships during the pandemic have four stronger connections per person.

This has also had positive outcomes for people’s mental wellbeing, with 68 per cent of those who lost relationships during the pandemic reporting that their mental health has improved.

London was found to be the “de-friending” capital of the UK, with 49 per cent of residents reporting that they fell out with at least one friend or family member.

However, 69 per cent of city dwellers have improved their relationship with five people on average.

The survey, commissioned by insurance company LifeSearch, also found a correlation between a change in relationships and people’s earnings.

The highest income group – those who earn more than £100,000 – lost an average of seven friendships and formed a stronger bond with five people.

Emma Walker, chief marketing officer at LifeSearch commented: “The last two years has put some incredible pressures and stress on people that has tested the strength and validity of relationships with those closest to us.

“We’ve all had to adapt to a very different way of living and Covid restrictions – from vaccines to mask-wearing – have created some very polarised views; enough that some have chosen to walk away from relationships with family and friends.

“Yet, in this time of adversity many have also formed stronger bonds or made new friends. In fact, one silver lining is that on average we’ve made just as many good friends as we’ve lost.”