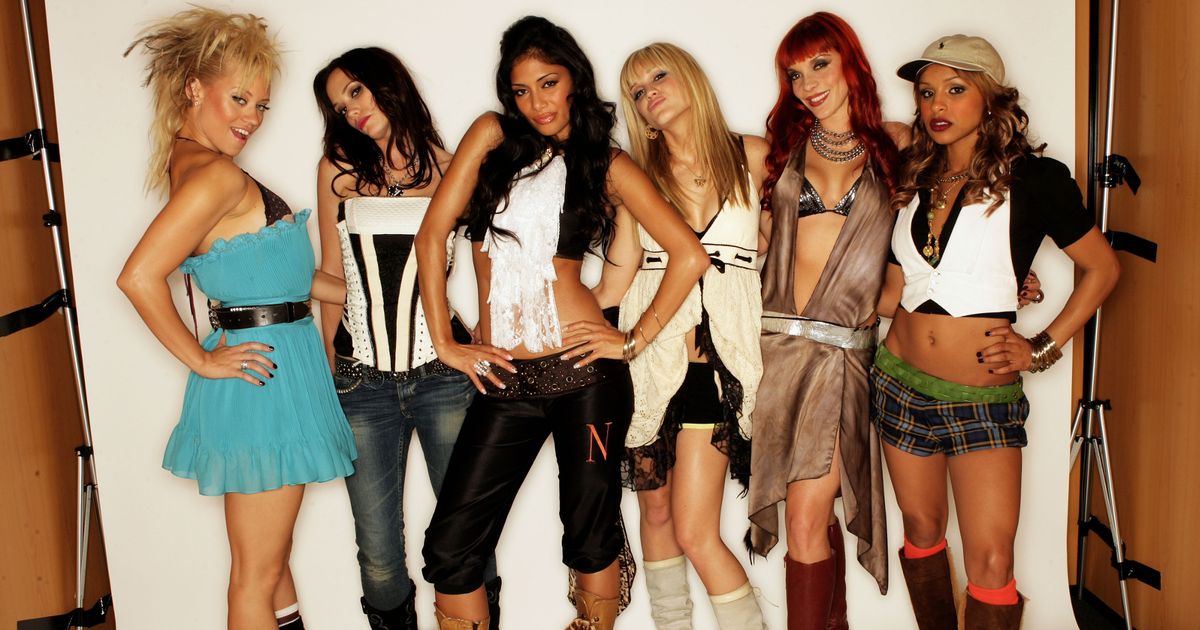 Nicole Scherzinger has confirmed that The Pussycat Dolls are reuniting after nine years apart.

The group split in 2010 amid reports of tensions between the six members but 41-year-old X Factor judge Nicole has said the time has come for them to reunite.

The Chart-topping girl group , whose hits include Don’t Cha and Buttons, have “grown so much” since the break-up, according to Nicole.

In an interview with The Sun, she said: “First of all, I hope it’s different because WE are different. It is 10 years on now. We all bring our own unique gifts to the group.

“I am so excited and we have grown so much. We are here to see each other shine. I think we are going to push each other.”

Melody Thornton, 35, will not be returning.

Nicole said her secret battle with the eating disorder bulimia contributed towards the group’s break-up, after she felt unable to confide in her bandmates.

“I hid it from the world,” she said. “I was extremely ashamed. When you’re battling your own demons and insecurities, it’s not something you want to share with other people.

“I am just so grateful I could come out of that. It’s our flaws that connect us.”

The Pussycat Dolls, who have sold more than 54 million records around the world, plan to launch their reunion with a performance during Saturday’s The X Factor: Celebrity final, followed by a tour next year.

Asked by The Sun if they planned to record a new album, Nicole said: “Well, we’ve been working on some new music but right now we’re just focusing on brushing off the old limbs.”