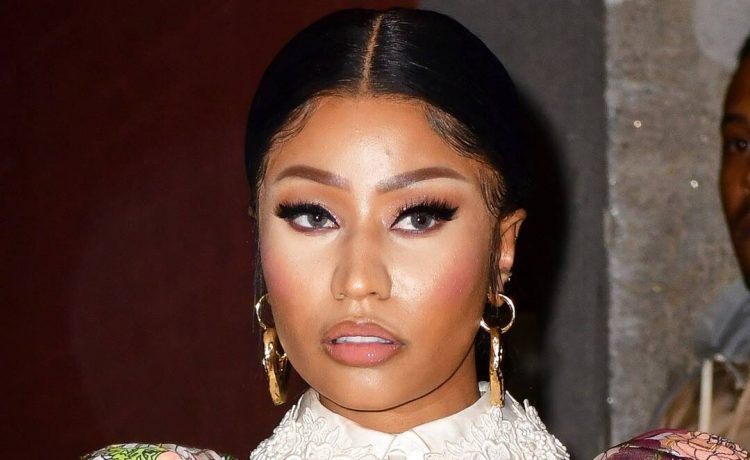 Shortly after the 2021 Grammy Award nominations were revealed on Tuesday, Nov. 24, the rapper decided to take to Twitter and reflect on her journey with the annual award show. In particular, the 37-year-old looked back on a specific year when she felt snubbed by voters.

“Never forget the Grammys didn’t give me my best new artist award when I had 7 songs simultaneously charting on Billboard & bigger first week than any female rapper in the last decade—went on to inspire a generation,” she wrote to her 21 million followers. “They gave it to the white man Bon Iver. #PinkFriday.”

During the 2012 Grammys, Bon Iver beat out Nicki and other nominees including Skrillex, J. Cole and The Band Perry for the highly coveted award. And although she has been nominated nine additional times, Nicki has yet to walk away with a trophy.

READ  13 Coronation Street spoilers for next week – from the Bailey family’s arrival to Robert and Michelle’s reunion
Share on FacebookShare on TwitterShare on PinterestShare on Reddit
newsgrooveNovember 24, 2020 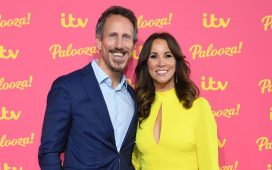