N-DUBZ have released their first single in 11 years – and their fans couldn’t be happier.

The trio – Dappy, Tulisa and Fazer – dropped the track Charmer last night ahead of a massive UK arena tour.

Commenting on the new song, one person wrote: “Not coming off repeat 😍.”

While a third person said: “Swear I’ve acc been waiting 11 years for this!!!” 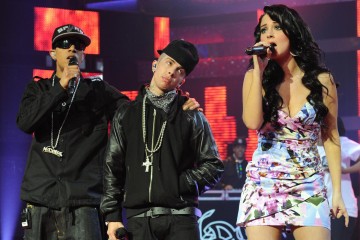 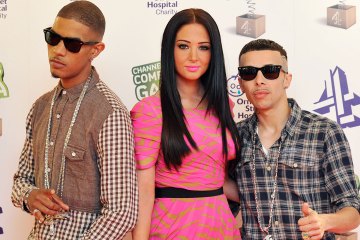 Ahead of its release, Tulisa said: “The moment is nearly here guys. After 10 years your getting new @n_dubz music #NDUBZ2022.

“We’ve been planning this for longer then you know & put our blood sweat & tears into it. But as always the magic makes it all worth it.”

The Sun told of their comeback earlier this week, with a source saying: “Fans have been calling for this for years but the timing has never been right.

“Finally, Tulisa, Dappy and Fazer are all on board and the music they have recorded is genuinely some of their best yet.

“Charmer was initially due out May 13 but they decided to push things back to make sure everything about their comeback is perfect.

“Plans for the video were laid out like a military operation to keep everything under wraps.” N-Dubz enjoyed two Top Ten albums and 12 Top 40s.

Prior to releasing their debut album Uncle B in 2008 the group quickly enjoy critical acclaim – landing Best Newcomer at the MOBO Awards in 2007.

In 2011 they went on an indefinite hiatus following the release of a Greatest Hits album.

At the time the group insisted the break was only for a couple of years. 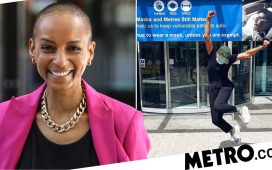 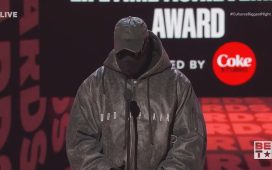