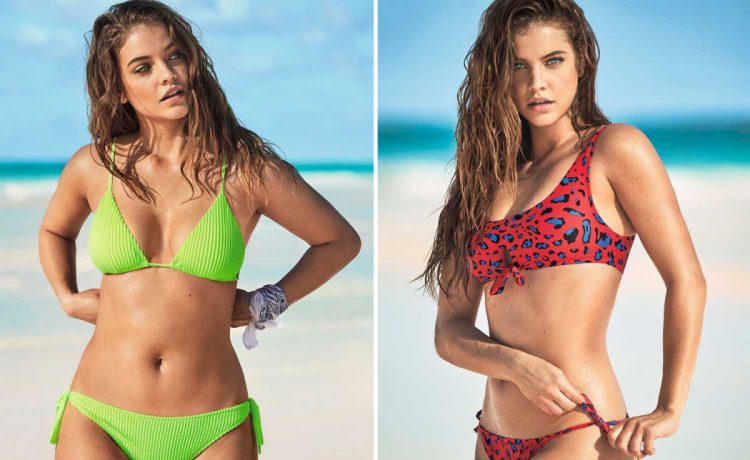 BIKINI-clad Barbara Palvin will have other men green with envy — after flaunting her romance with Disney actor Dylan Sprouse.

The Victoria’s Secret Angel, 27, showed off her incredible curves in a green bikini while posing on a beach.

The model made online series Breaking Ground with her boyfriend, 28, in lockdown.

They were happy being grounded together.

It documents their pandemic adventures, including a trip to a lake in LA where they talk about building a log cabin together.

The series also includes drawings of themselves in the title sequence.

Barbara was born and raised in Budapest, Hungary.

Headhunted at just 13, she started modelling.

As her career took off, the star landed deals with a number of designer brands, including Chanel, Armani and Miu Miu.