Married At First Sight EXCLUSIVE: Mark Scrivens continues serving coffee at his St Kilda cafe but says like many he is struggling running his small business amid the COVID-19 pandemic

Married At First Sight‘s Mark Scrivens has praised the Australian Government for their support of small business owners amid the current COVID-19 pandemic.

The 42-year-old is operating his livelihood, Freelancer cafe in St Kilda, Melbourne, on reduced hours and as a takeaway only, but says the situation could be worse.

Speaking to Daily Mail Australia on Wednesday, he insisted that although takings are down, the stimulus package offered will help to keep him up and running. 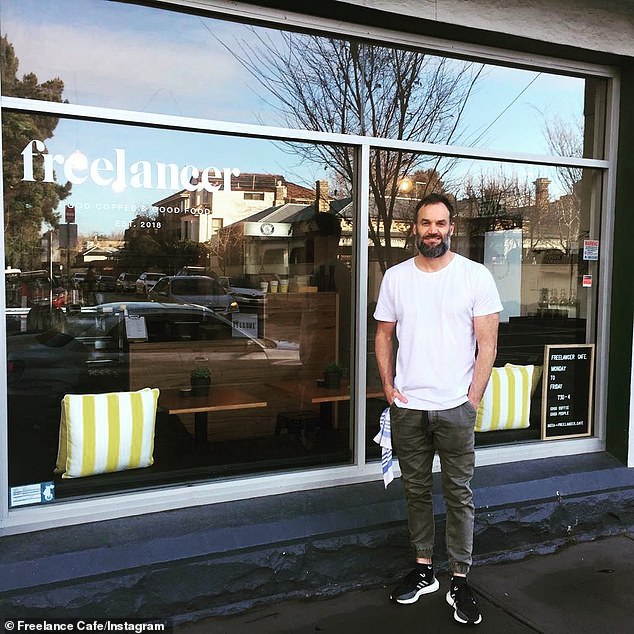 ‘I cannot fault them’: Former MAFS star Mark Scrivens (pictured) has praised the Australian Government for their support of small business owners amid the COVID-19 pandemic

Mark began: ‘It’s definitely quieter because most people are doing the right thing and staying inside, but the steady flow of people out walking their dogs or getting exercise keeps custom generally constant during the mornings.’

He added: ‘The city cafes are mostly shut because most people are now working from home but suburban cafes are going well. I’m still operating, however on reduced hours because the afternoons are pretty quiet.’

The former reality star, who appeared on MAFS in 2019 and briefly ‘married’ Ning Surasiang, went on to throw his support behind the Australian Government. 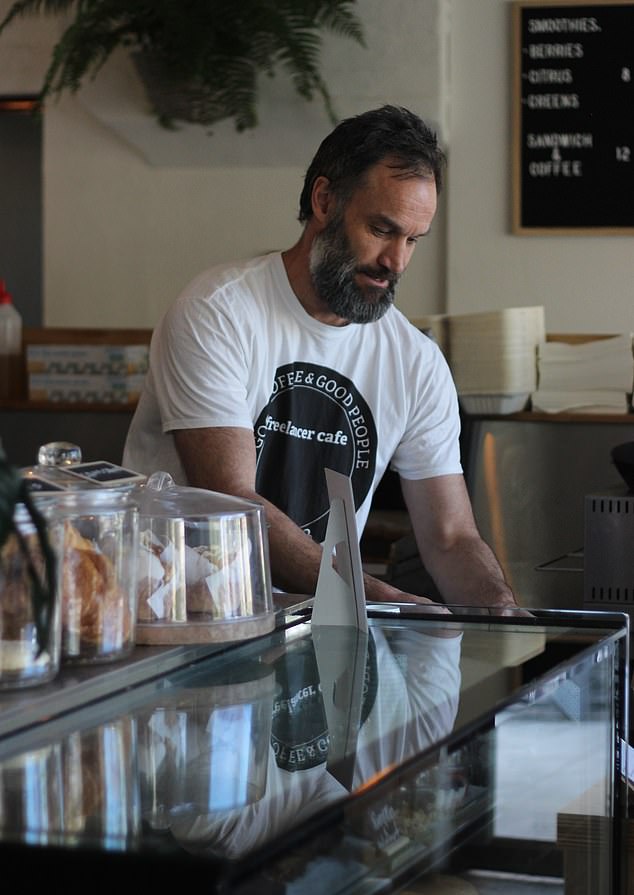 Still open: Mark, 42, is operating his livelihood, Freelancer cafe in Melbourne, on reduced hours and as a takeaway only, but says the situation isn’t all bad. Pictured: September 2019 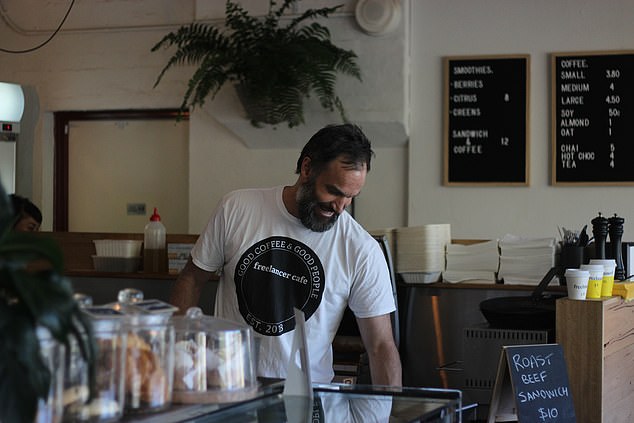 ‘It assists me greatly’: Speaking to Daily Mail Australia on Wednesday, he insisted that although takings are down, the stimulus package offered will help to keep him up and running

Mark continued: ‘I cannot fault the government in their response. I’m sure some will disagree but as a small business owner, their stimulus package for JobKeeper and future offers for tax withholding and superannuation packages will assist me greatly and keep me open during this.

‘That’s just me, I’m not speaking broadly for all cafes or small businesses. I feel for the businesses that have been forced to close and I hope that someday they can re-open and things go back to normal.’

As part of the Australian Government’s JopKeeper Payment plan, businesses can claim $1,500 fortnightly per eligible employee to cover their wages. 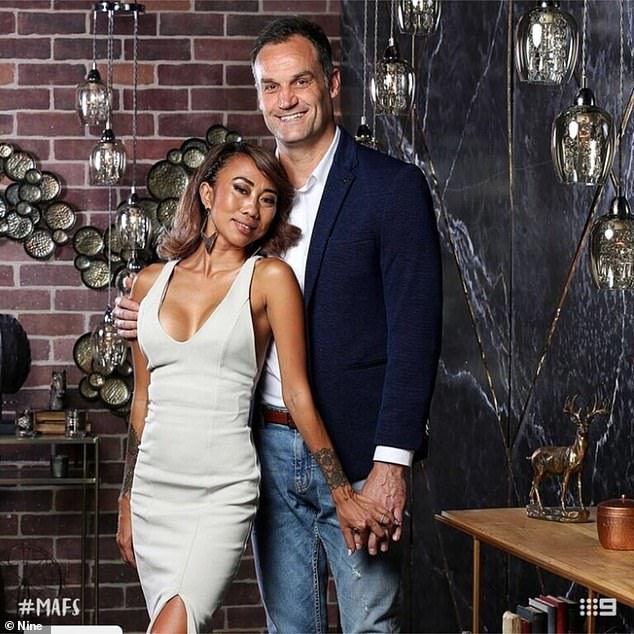 No Instagram career for him! Mark is best known for his brief ‘marriage’ to Ning Surasiang (pictured) on MAFS in early 2019. He later took over Freelancer cafe after the show wrapped

Former personal trainer Mark took over Freelancer Cafe on Wellington Street in St Kilda in 2019, which had been a dream of his for a long time.

He previously revealed his stint on Married At First Sight in 2019 and 92,000 Instagram followers had helped boost business and bring in customers.

After splitting with his ‘wife’ Ning on the show, Mark is now in a relationship with The Block 2018 contestant, Bianca Chatfield. 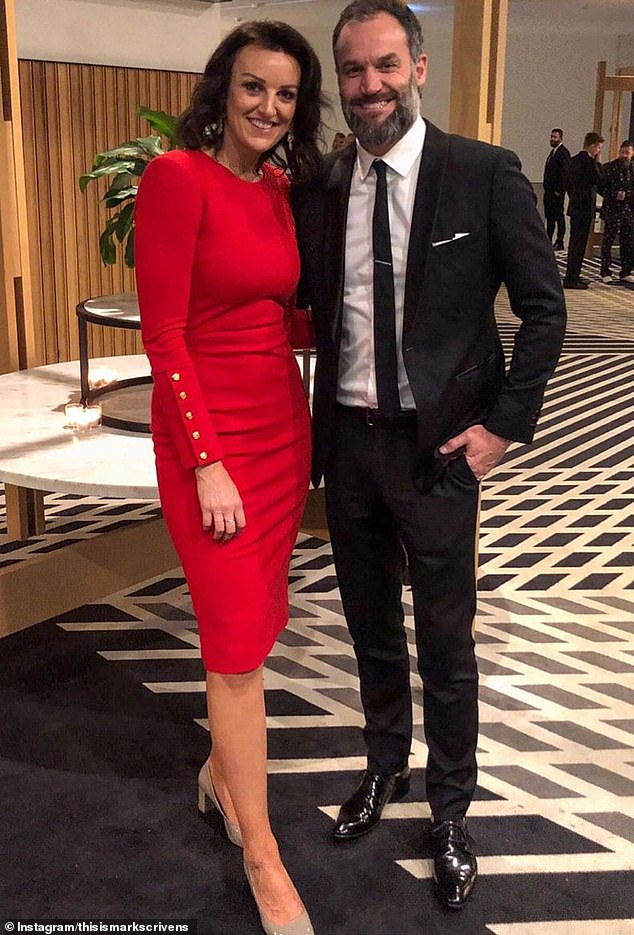 Moving on! Mark is now in a relationship with The Block’s Bianca Chatfield (pictured)

Mum horrified after toddler daughter covered herself, the carpet and the furniture in her permanent eyebrow tint gel