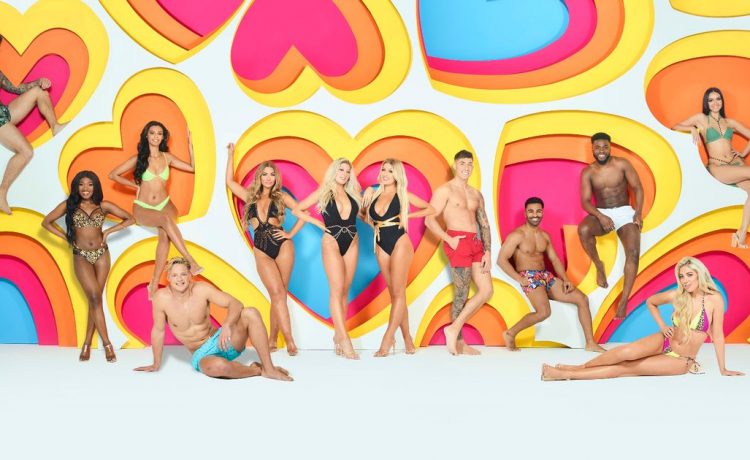 Love Island could still go ahead this year, according to a former contestant who has claimed ITV producers are already interviewing possible cast.

The dating show was axed last summer due to coronavirus as lockdown went into place and foreign travel ground to a halt.

Earlier this month, it was reported producers were on the hunt for a fresh batch of contestants for the upcoming season, urging ‘vibrant singles’ to put themselves forward.

It sparked fresh hopes that Love Island will return this year with bosses reportedly wanting to all out for the next series.

Just last month it was also claimed the show could be moving forward in terms of plans, and now former Love Islander Georgia Harrison has appeared to confirm this.

She revealed the show was already recruiting its latest batch of lads and ladies, and even admitted to knowing people who had been interviewed.

Georgia told The Sun: “I’m so jealous of anyone who gets to go on it. I’ve heard of a few people who are in the interview process and it’s just so exciting.

“I wish I could go back in time and be in their position again.

“I don’t what you say who because I might get into trouble for that – they might get dropped.

She refused to spill names though in case it risked their chances, while a confirmation from ITV about the decision is yet to be announced.

Georgia also appeared to confirm the show would be back at its normal villa location of Mallorca.

She said: “It would be weird if it was filmed anywhere apart from Mallorca.

“They filmed the one in South Africa, but from what I’ve heard from the people at ITV – it was quite hard to film there and a bit of a struggle so I think if they had the opportunity, they would go back to Europe.”