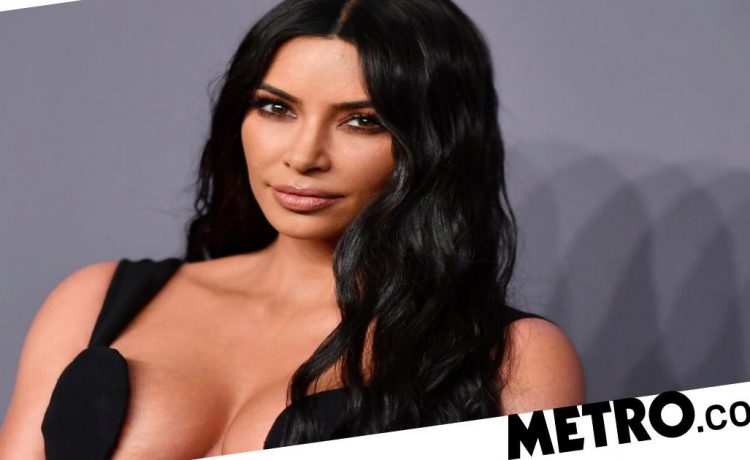 Kim Kardashian can call herself a lot of things – social media queen, reality TV star and make-up mogul to name but a few. And now she can add another feat to her CV – billionaire.

The 40-year-old is officially a billionaire, following the success of her businesses Skims and KKW Beauty.

According to Forbes, Kim’s net worth has shot up from $780million (£56m) to $1billion (£723m) since October 2020 thanks to her make-up and shapewear businesses, plus ‘smaller investments’ and money from reality television and various endorsements.

The brand followed up on the success of her sister Kylie Jenner’s cosmetics line and launches of contour kits, eyeshadows, lipsticks and perfumes have consistently sold out.

The star also owns a majority stake in Skims – the shapewear line she founded in 2019 which has since moved into loungewear – which Forbes estimates to be worth $225m (£162m).

Every year since 2012, Kim has also earned at least $10m (£7.2m) from her work on Keeping Up With The Kardashians, various endorsements and her hugely lucrative mobile game Kim Kardashian Hollywood.

Add in the shares and stocks she owns – including the Disney, Amazon, Netflix and Adidas shares gifted to her by estranged husband Kanye West in 2017 – and her three Calabasas properties, and Kim is, well, pretty well off.

Her billionaire status doesn’t even take into account the wealth in the Kardashian-West union, which is now coming to an end after Kim filed for divorce from her rapper husband after six years of marriage.

Kim isn’t the first member of the Kardashian clan to be named billionaire status, though.

That honour goes to her little sister Kylie, who Forbes dubbed the world’s youngest self-made billionaire back in March 2019 after it valued Kylie Cosmetics at more than $900m (£650m).

Awkwardly, Forbes rescinded the claim a year later, and accused Kylie, now 23, of ‘creating tax returns that were likely forged’ and lying about her wealth.

Still, we don’t think the rest of the family are struggling to keep up with the most famous Kardashian, even if they haven’t joined Elon Musk and Mark Zuckerberg in the billionaire rankings just yet.


MORE : Stacey Solomon still keeps her son’s foreskin in a box: ‘I cannot let it go’ 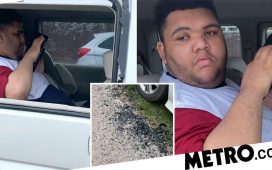