By Milly Veitch For Mailonline

Kris Boyson hit it off with Sophie Kasaei as they attended a recent launch party, with onlookers claiming they had ‘great chemistry.’

The ex-boyfriend of Katie Price, 34, and Geordie Shore star, 32, were hosting the Social Ikon Launch Party in London when they got cosy, according to The Sun.

An insider told the publication: ‘Kris was in his absolute element being surrounded by so many beautiful women at the Social Ikon launch event and was flirting up a storm all night. 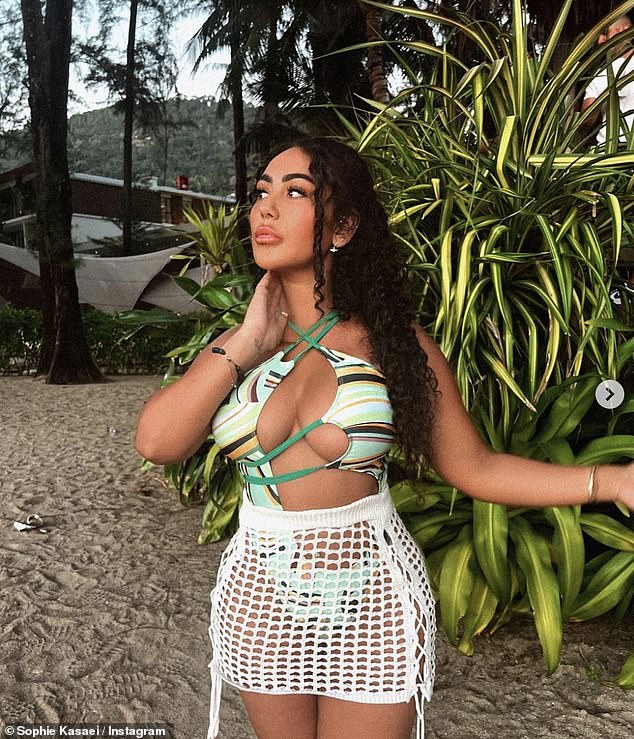 Romance? Kris Boyson was reportedly spotted getting close with Sophie Kasaei (pictured) at the Social Ikon Launch Party at Hush in London this week

‘He was hosting the evening with Sophie and they clearly had great chemistry. But he didn’t just have eyes for her and was really working the room, chatting to a different woman every five minutes.

‘He was clearly loving the attention and who could blame him.’

MailOnline have contacted reps for Kris and Sophie for comment.

It comes after the Celebrity Ex on the Beach star allegedly rejected getting back together with his ex Katie. 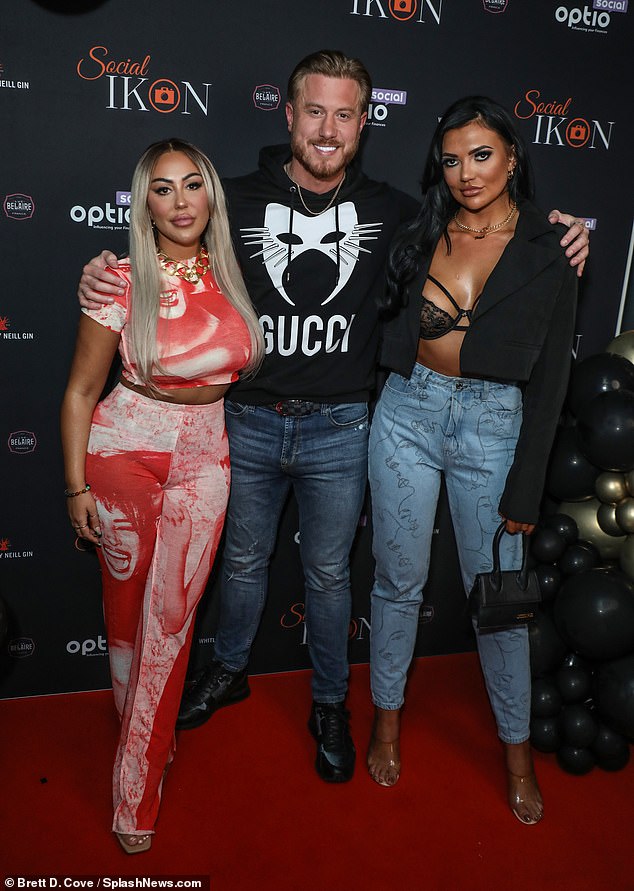 Getting cosy: The ex-boyfriend of Katie Price, 34, and Geordie Shore star, 32, were hosting the event together, when they got cosy, according to The Sun (pictured at the event with Abbie Holborn)

The Sun reported that the glamour model, 43, sent flirty messages to her ex amid trouble with her relationship with ex-fiancé Carl.

It was alleged that the TV personality used her daughter Princess’ account to send the messages, but was ignored by Kris last year.

Carl, 33, has since reportedly dumped the glamour model by sending her a string of angry text messages calling her ‘a cheat and a player’ as he accused her of infidelity.

A source claimed Carl ended his 11-month engagement to Katie as he could no longer trust her, adding to The Sun: ‘Carl believes Katie went behind his back with another man.

‘He lashed out in a series of texts and accused her of lying to him and using her pals to hide the phone number of the man he thinks she’s been seeing. He feels he can no longer trust her and it’s the end of the road.’

The reported split came just a day after Katie ditched the engagement ring which Carl gave her, while he has now deleted all trace of their romance from his social media account.

Sources told The Sun: ‘Katie and Carl have decided to split up. It’s been a difficult couple of months and their ongoing court cases have just added even more stress to the situation.

‘It really seems to be over for now and they are both very sad about it. But of course no one would be surprised if they got back together.’

While Carl deleted all photographs of the pair, he and Katie still follow each other on the social media platform. 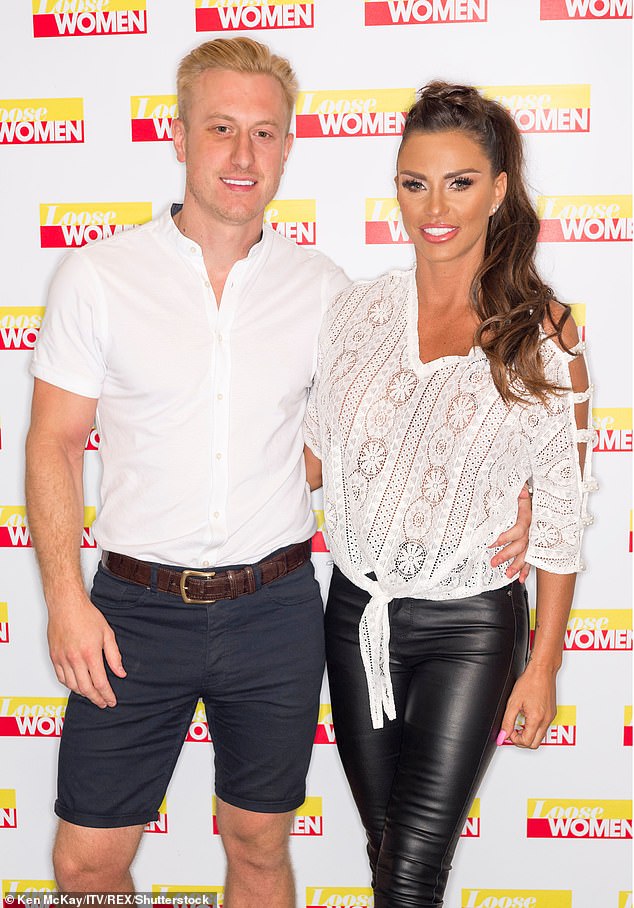 Rejection: It comes after the Celebrity Ex on the Beach star allegedly rejected getting back together with his ex Katie 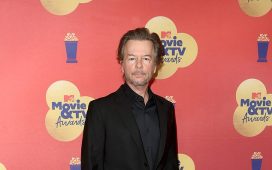 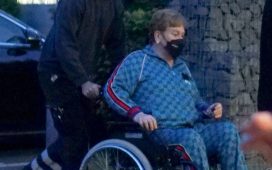