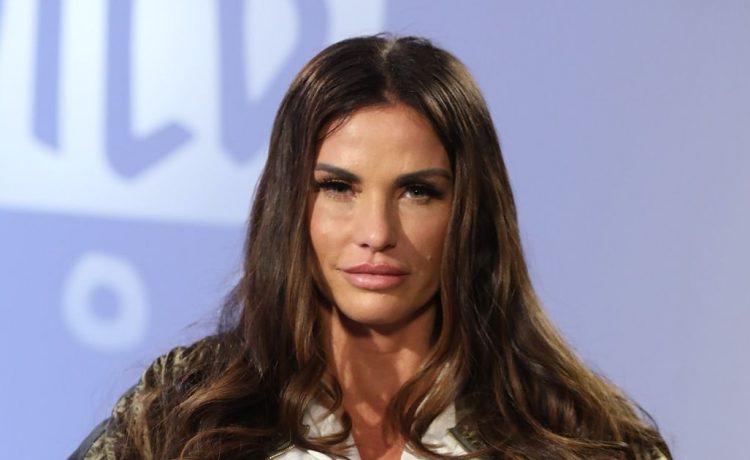 Katie Price has admitted that she wrote a goodbye letter to cocaine after her 28-day stint in rehab.

The former glamour model, 42, checked into The Priory in September 2018 in a bid to get professional help after depending on the Class A drug to “numb the pain” of her problems.

In a frank interview with The Times, the mother-of-five told how she didn’t know how to “deal with everything” and was “self-medicating” with cocaine.

Katie explained she doesn’t know how she found the “strength” to ask her doctors for help when she couldn’t “cope”.

The former Page 3 star said: “People around me were doing stories that just weren’t true, and I’m trying to get up for air and then I’m being knocked down. It does get to you in the end.

“And because I’ve got five kids, I thought, ‘Oh my God, I can’t do this.’ I didn’t know how to deal with everything. I just wanted to sleep. I wanted to shut things out. I went to the doctor – I don’t know how I found the strength.

Katie – who is still in contact with her Priory doctor on a weekly basis – also touched upon the “goodbye letter to cocaine” she wrote.

Hinting at what was inside the note – that she promises to reveal in full in the future – she told the Class A drug: “You’ll never get the better of me again.”

Katie has been open about her issues and spoke about why she used cocaine on her show My Crazy Life.

“So that’s why I turned to something to escape from that, and mine ended up being the coke.”

She continued: “It got to the point where I literally can’t talk to anyone.

“My mum is terminally ill, I don’t want to stress her out. Yeah, I turned to coke and I turned to drink.”

In May last year, Katie announced that she was three months sober and drug-free.

She told The Sun Online : “I want everyone to see this is for real, not another come back come back – I am back.

“After giving birth to my five beautiful children this is the most empowering feeling in the world.”

Her publicist added: “Katie has passed both a drug and alcohol test with no traces of either in three months.

“Katie is not only is determined to make the changes but to stick to them, no more second chances – Katie’s had a real wake up call.”