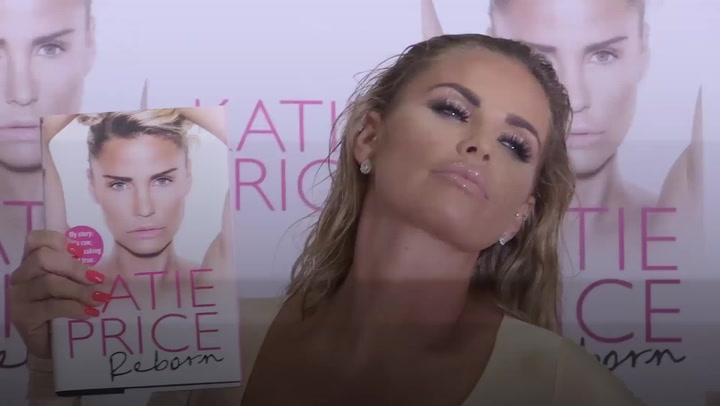 Katie Price has reunited with fiance Carl Woods as she continues to recover in rehab following her drink drive arrest.

The mum-of-five was seen shopping a mile away from The Priory in South West London three weeks after she was banned from driving for a sixth time confessing she was drunk, driving without insurance and while banned.

And after Katie, 41, nipping into a salon for a fake tan it appears she reunited with ex Love Islander Carl for a quick meal as her lover shared an Instagram snap of the pair holding hands.


Carl shared the above pic with Katie
(

Katie and Carl after they first got engaged in May
(

In the video, Carl made sure to show off Katie’s £100,000 engagement ring – as it emerged he was a frequent visitor to the Priory during treatment.

It appeared that the couple were out for a meal as we can spot a white tablecloth and silver cutlery placed over folded napkins. Of course, the video could be from Carl’s archive but either way it sent a string message the pair are firmly on track.

Katie’s pals were keen to stress she is still in treatment and was shopping for mum Amy’s birthday.

A pal told The Sun: “She’s committed to the treatment she signed up to and is still at The Priory undergoing their programme.

“The shopping was actually for her mum Amy’s birthday. Things are much better — she has had an awful lot to deal with but things are calmer for her and she’s making good progress. It’s very reassuring for those who love her.”

Katie shopping just a mile away from The Priory
(

A spokeswoman for Katie’s family said: “As a family they’re all pleased with the progress Kate is making with her treatment and they look forward to spending more time with her and the children.”

Katie’s drink drive sentencing has been deferred until December 15 to allow her to have treatment at the Priory Centre and speak to the probation service.

In court, she was told that her sentence would be deferred on the condition that she have treatment at the Priory Centre, not commit any further offences, and be banned from driving in the interim.

The reality TV star was told she must also engage with the probation service so a report can be prepared.

The Page 3 icon’s recent rehab stint was not the first time that Katie stayed at the facility as she checked into rehab in September 2018 in order to tackle her drug issues.

She spent 28 days in the facility after deciding to receive professional help after depending on cocaine to numb the pain of her problems. 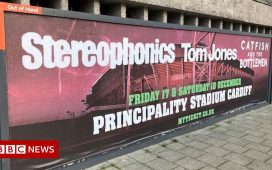 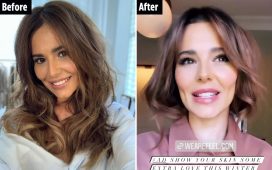 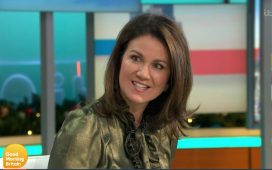 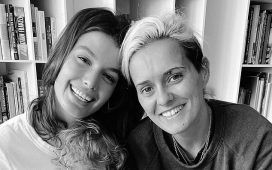 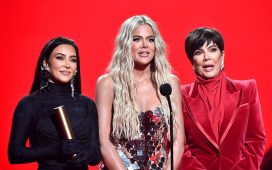 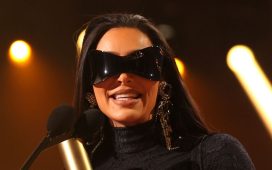