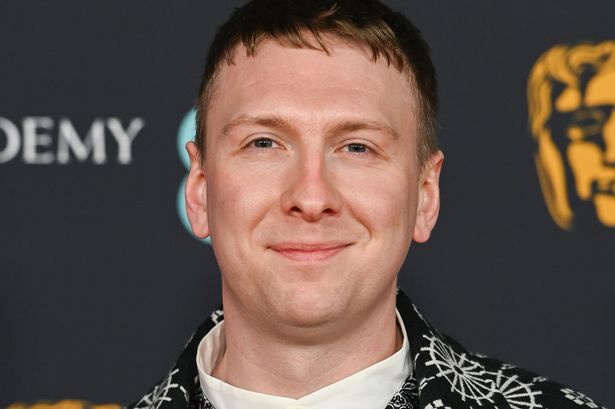 Comedian Joe Lycett has revealed he was subject to an investigation while on tour after an audience member was so offended by a joke that they called the police.

The TV presenter and funnyman is currently travelling across the UK with his More, More, More: How do you Lycett tour – however it seems not everyone is a fan of his stand-up show.

The 33-year-old explained that he was visited by authorities after a complaint was made about a gag he made on stage, Chronicle Live reports.

Taking to Twitter on Tuesday, the Taskmaster star wrote: “So someone came to my tour show a few weeks ago and was offended by one of the jokes.

“And their perfectly understandable response to this was…to call the f***ing police.”

He continued “To be fair to them, the fuzz were very nice about it all but felt they had a duty to investigate. This involved me writing a statement explaining the context of the joke for them; I particularly enjoyed putting the words ‘giant donkey d**k,’ into a message to a police detective.

“Charmed, and hopefully amused, the rozzers have since closed the matter. You’ll be pleased to know that the joke – which I consider to be one of the best I’ve written written – remains firmly and proudly in the show.”

He ended the post: “The tour continues until September, unless I am jailed.”

One of Joe’s fans who’s also been to see him in tour, replied: “We saw you in Derry the night after this ‘incident’ and am very relieved to hear that the giant donkey d**k is intact.”

Another responded: “In fairness, the coppers were more than likely stoked to meet you , and it would have been the most amusing investigation they’ve been involved in!”