Is Pink Down for a "Lady Marmalade" Reunion? Why She Hasn't Ruled It Out 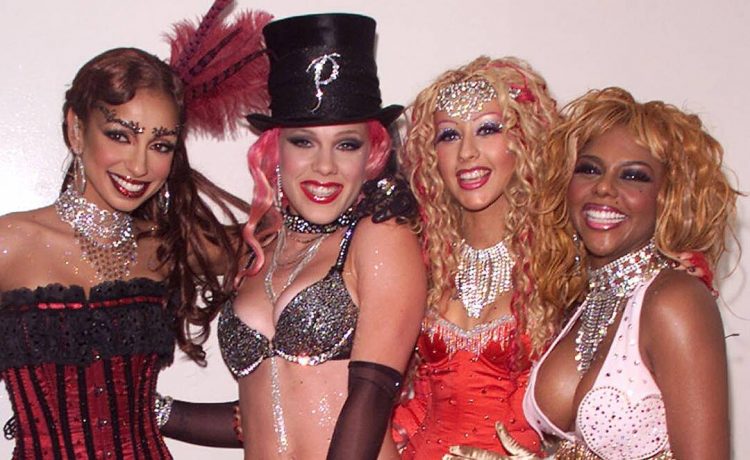 Pink is weighing in on whether fans will be hearing her once again say, “Gitchie, gitchie, ya-ya, da-da.”

The 41-year-old singer attended a premiere event on Monday, May 17 for her Amazon Prime documentary Pink: All I Know So Far, which launches May 21. On the red carpet, Variety asked her about the forthcoming 20th anniversary of the film Moulin Rouge!, given that she performed on its hit single, the star-studded cover of “Lady Marmalade.”

When asked what she remembers from her first day on the set of the boudoir-themed music video, Pink replied, “I was not happy about my outfit. Yeah, I did not want to be in booty shorts, but I got into it. Cameras started rolling, and I started feeling myself.”

As for whether she would be interested in a reunion performance timed to the film’s June 1, 2001 release, Pink said she would prefer to enjoy listening to a new version with younger stars. This was the playbook that her own 2001 cover offered, as Patti LaBelle‘s standard was updated with not only Pink but also Christina Aguilera, Lil’ Kim and Mya, plus an introduction from the track’s co-producer, Missy Elliott.

READ  Sam Smith sends ‘nothing but love’ as they’re compared to Captain Tom after quarantine ‘meltdown’
Share on FacebookShare on TwitterShare on PinterestShare on Reddit
newsgrooveMay 18, 2021 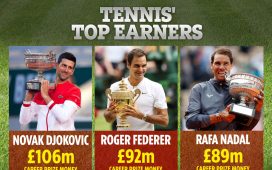 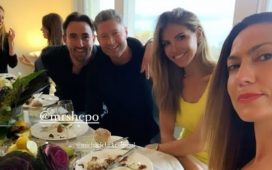 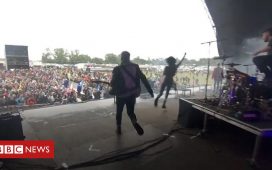 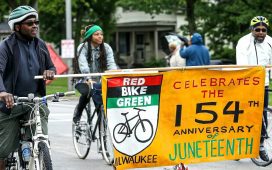 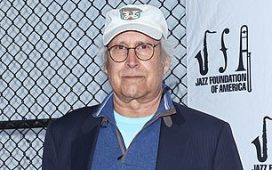