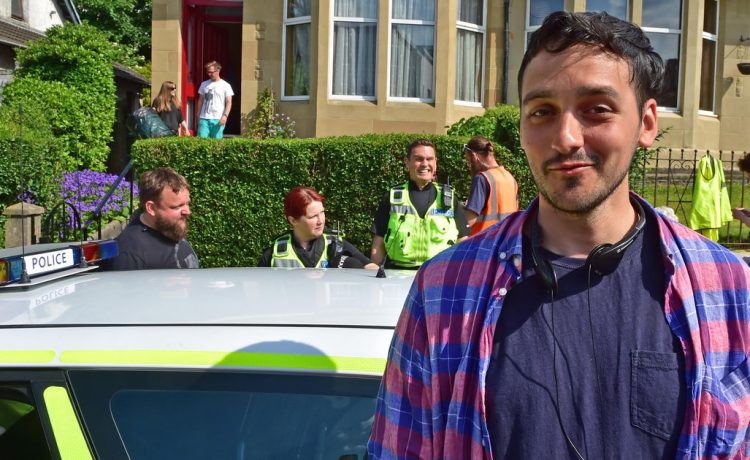 Good Morning Britain host Piers showed his approval for a scene from the new series about causing offence in the modern world, featuring Jack Docherty as Chief Cameron Miekelson.

Joe was quick to see the celebrity shout-out featuring his work.

But he couldn’t hide his bemusement at the situation due to the fact he was previously been blocked by the presenter, for offending him.

Writer and actor Joe shared the retweet before commenting: “It’s a great irony that Piers Morgan – a man who blocked me because he was offended about a joke I made about him – has shared a sketch about offence, written by me.”

The offence speech caught the attention of hoards of Piers’ 7.7m strong army of followers, prompting Joe to reply with a link to the series on iPlayer.

The video focused on self-obsessed boss Miekelson being forced to “apologise unreservedly over a series of gaffes that had offended groups of people from across the country.

Starting by saying sorry for the use of the phrase “Chinese whispers” he added: “I appreciate this is deeply offensive to the Chinese, I completely understand why they went totally mental!”

He then went on to offend those with mental health issues, Aberdonians, the blind and deaf communities, people with epilepsy and beekepers.

You can catch the show on BBC Scotland, Thursdays at 10pm. 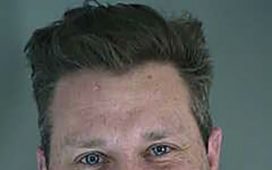