EU crisis: Germany accuses US of infringing 'sovereignty' after block on pipeline deal 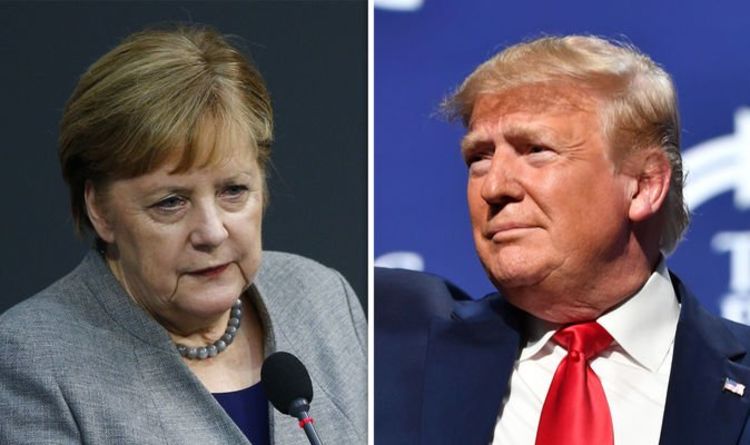 Washington has instituted sanctions on the Nord Stream 2 gas pipeline between Russia and Germany this week. The sanctions were signed off on Friday as the US considers the proposed undersea pipeline as a security risk.

In the wake of the sanctions, Berlin accused Washington of interfering in “internal affairs”.

German finance minister Olaf Scholz described the new legislation as a “serious interference in Germany and Europe’s internal affairs and our own sovereignty”.

He told German TV: “We object to them in the strongest terms.

“It is up to the companies involved in the construction of the pipeline to take the next decisions.”

The proposed pipeline would bring natural gas directly from Russia to Germany and is estimated to cost almost £8.4billion ($11billion).

However, the US is fearful the deal could increase Russia’s influence over Europe’s energy supply and also damage its own chances in the European market for American liquefied natural gas.

The US Congress voted the bill through as part of a defence bill which labelled the pipeline as a “tool of coercion”.

A spokesman for the trade bloc, said: “As a matter of principle, the EU opposes the imposition of sanctions against EU companies conducting legitimate business.”

JUST IN: How EU could wipe Thatcher and Churchill’s legacy post-Brexit

The news of the pipeline comes as the EU has faced a week whereby Dutch farmers have protested over regulations while rule of law proceedings were voted on in relation to Malta.

Moreover, both Spain and Poland have threatened to leave the trade bloc.

There is mounting pressure in Spain for right-wing parties to back a Brexit-style departure from the EU, following widespread fury across the country at a ruling by the European Court of Justice (ECJ).

On Thursday, the EU’s top court ruled a jailed Catalan separatist leader should have parliamentary immunity.

Oriol Junqueras was one of nine pro-independence leaders jailed in Spain after an illegal independence referendum.

However, in May he was elected to the European Parliament as an MEP.

The ruling rejected Madrid’s arguments that Mr Junqueras did not qualify as an MEP because he had not sworn an oath to the Spanish constitution. 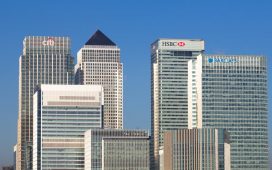