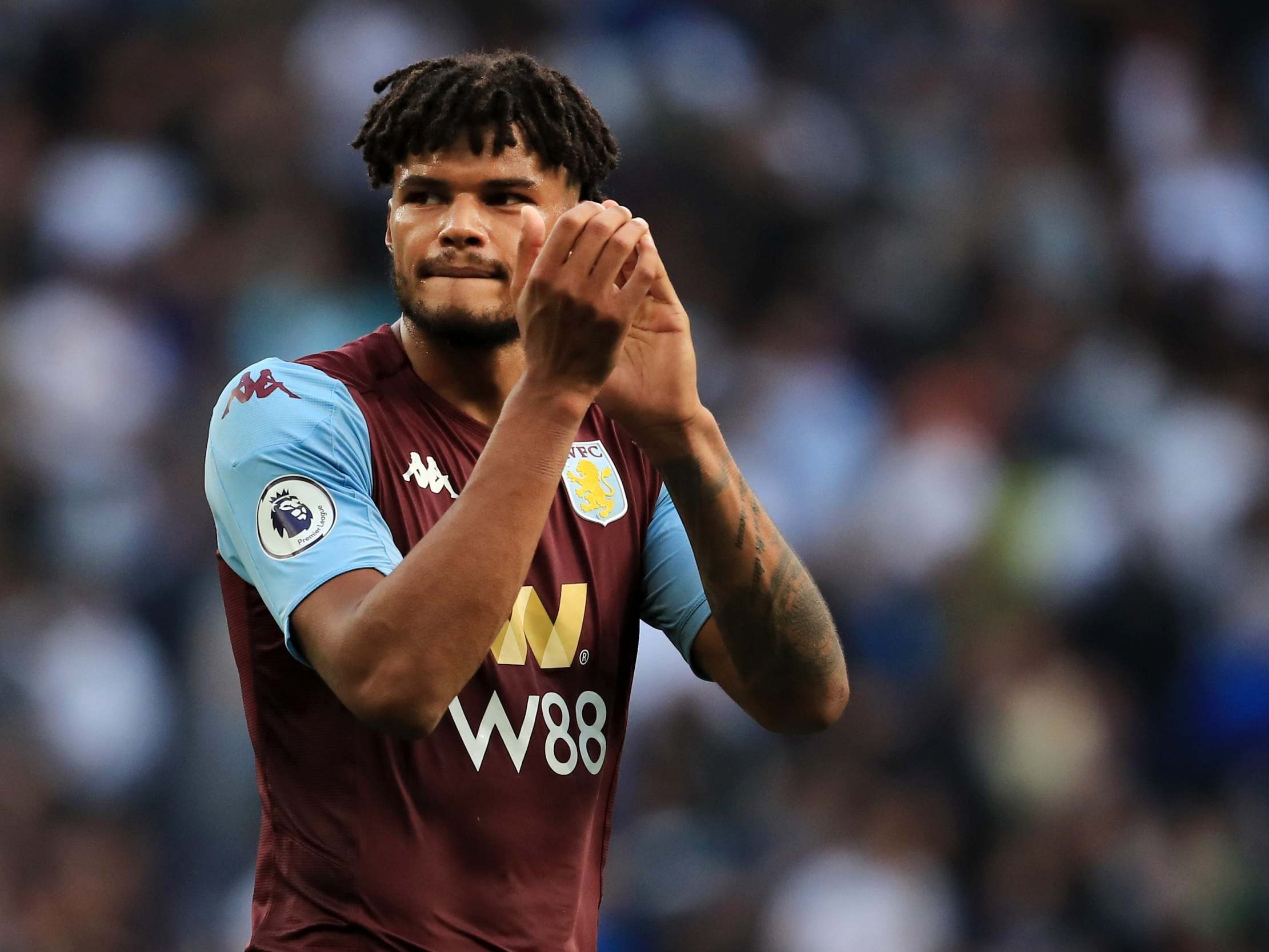 Aston Villa defender Tyrone Mings has been named in the England squad for upcoming Euro 2020 qualifiers against Bulgaria and Kosovo, but Kyle Walker has been left out of the 23-man group as Gareth Southgate prioritises blooding his young players.

Mings is one of four uncapped players selected by Gareth Southgate along with Manchester United’s 22-year-old Aaron Wan-Bissaka, 20-year-old Mason Mount of Chelsea and the 23-year-old Leicester City midfielder James Maddison, who like Mount has previously been called up to the senior squad but has never made an appearance.

Mings, 26, played a key role in Villa’s promotion from the Championship last season after joining on loan from Bournemouth, and made the move permanent in a £25m summer transfer. Southgate was at Villa Park last weekend to watch the 26-year-old help his side to their first victory over the season, beating Everton 2-0.

“There’s a lot of room for improvement but I really like his leadership qualities, he’s an outstanding athlete and he’s composed on the ball,” said Southgate. “We see a lot of potential and room for growth, given the few number of games he’s played so far in his career.”

Like Mings, Mount spent last season on loan in the Championship where he impressed playing for Frank Lampard’s Derby County, and he has made an eye-catching start to the new Premier League season under the same manager at Chelsea, scoring twice in their opening three league games.

“Mount’s been one of the outstanding players in the league this season,” Southgate said. “We brought both [Mount and Maddison] in last October, as much for experience as anything. This time, particularly Mason, he’s in on merit.”

Southgate said Walker understood that the qualifiers were a chance to give young talent at right-back like Wan-Bissaka and Liverpool’s Trent Alexander-Arnold more experience out of the spotlight of a major tournament. Alexander-Arnold’s club teammate Alex Oxlade-Chamberlain returns to the setup, having missed out on last summer’s World Cup through injury when he looked set to play a key part in the side.

“He would have probably been in our starting team at the World Cup had he been fit,” said Southgate. “He’d had a really good game in Holland, and a cruel injury robbed him of that opportunity. I don’t think he’s totally in the rhythm of games yet, but his profile is exciting for us, and hopefully we can play a part in getting him up to fully speed.”

A number of England players have been the subject of racist abuse on social media in the recent weeks including the forward Marcus Rashford, a problem that Southgate’s players have faced on the pitch on several occasions during his tenure, and the manager said there widespread problem requires education before it can be eradicated.

“The issue is the opinions of those people and the need to educate them and move forward as a society,” he said. “We can highlight the social media companies, but the issue is people’s mindsets and their ingrained racism.”