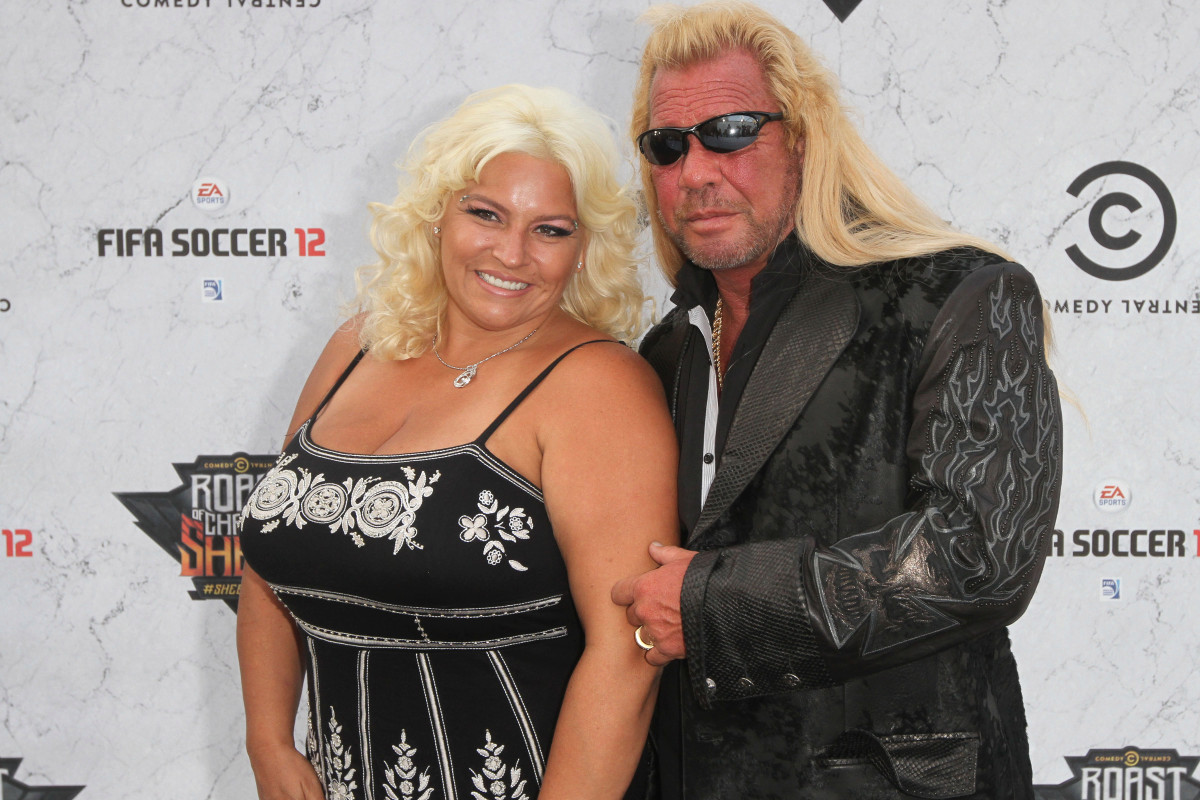 DOG The Bounty Hunter spent his first Thanksgiving without beloved late wife Beth on Thursday – after learning how to cook turkey.

The TV hardman, 66, also shared a stock image of a Thanksgiving feast – which he hoped to replicate himself after vowing to cook for his family this week.

He also linked to a post from Dog’s Most Wanted co-star Rainy Robinson that told fans about a memorial scholarship set up in Beth’s honor.

The post read: “For those of you that don’t know, A Beth Chapman Memorial Scholarship non-profit was established in her honor

“This scholarship is designated for those wanting to complete their GED/HiSet test. http://www.mrsdog.org Please share.”

Duane this week told how he would be in charge of cooking the turkey this year following Beth’s tragic cancer death in June.

Joking about taking on the task of laying on a Thanksgiving feast, he told People: “I hope there is a guide on YouTube!”

He added: “Several family members are coming for the meal and my children are all freaked out because I’m cooking.

“The daughters will be bringing other dishes to go with the turkey.

“We always realize what the day of Thanksgiving means, so we all talk about the main thing we are thankful for.”

‘BUTTHOLE OF THE TURKEY’

Duane also revealed how his family dole out a “Butthole of the Turkey award” for the most difficult child in the family over the previous year.

He said son Garry, 18, would win the coveted prize this year.

Beth, who was diagnosed with throat cancer in September 2017, died on June 26 this year at the age of 51.

In September, Duane was hospitalized with a pulmonary embolism in his heart.

The condition – which can be life-threatening if left untreated – occurs when one or more arteries is blocked by blood.

they are keeping up!

But giving an update this week, Duane said he was feeling “much better, health-wise.”

He added: “I will never, ever be the same emotionally, because there’s a huge piece of my heart that isn’t there anymore.

“But I have to remain Dad and the Dog.” 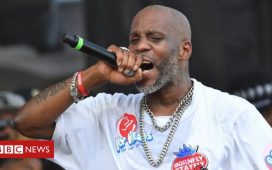 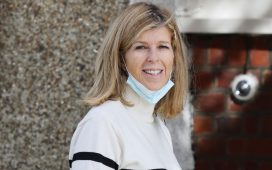 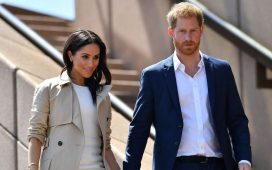