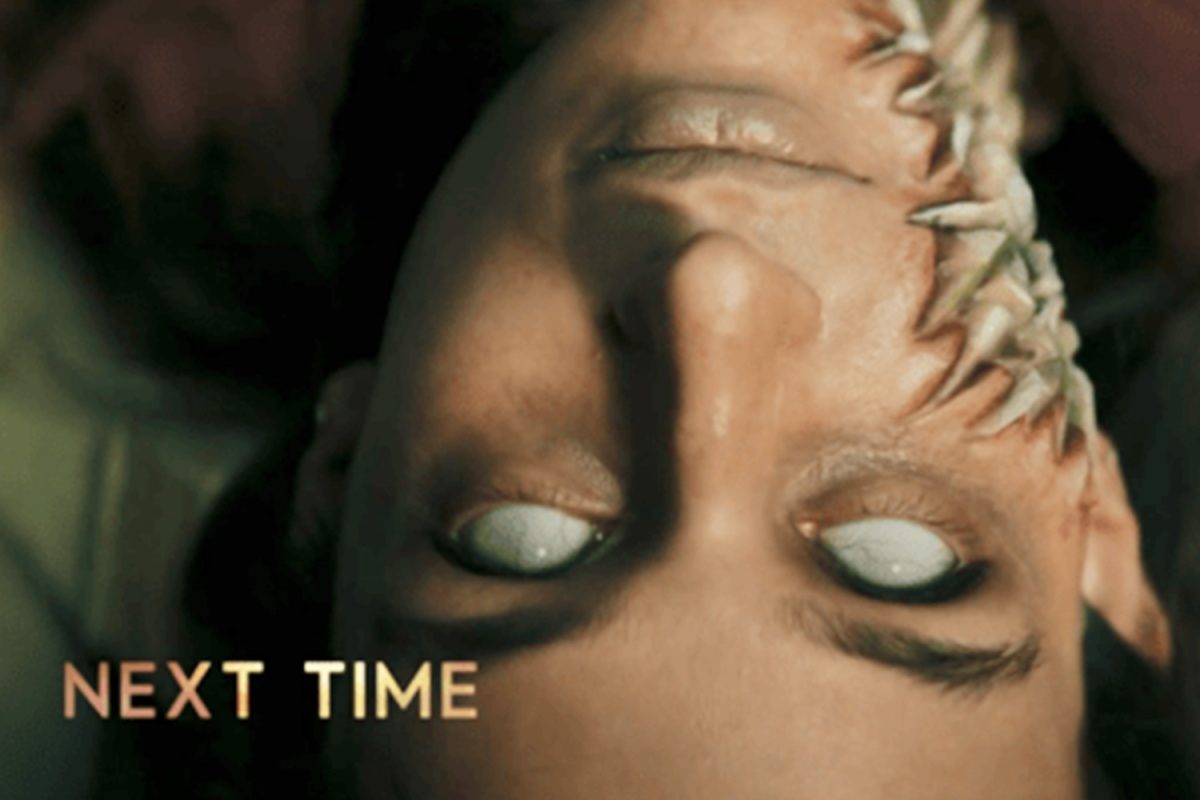 DOCTOR Who returns to the telly on Sunday night with another thrilling episode full of aliens and time-zone hopping.

Here’s what we know so far about the next gripping encounter with the Timelord.

What will happen on Doctor Who series 12 episode 6?

The Doctor, Yaz, Ryan and Graham split up to investigate these mysterious events across 21st-century planet Earth.

But as the mystery deepens and lives are put at risk, they face a deadly race against time to save humanity.

Called Praxeous, episode six of series 12 will see The Doctor and her companions journey across Peru, Madagascar and Hong Kong, as they investigate a mystery that threatens the world.

But will they manage to save planet earth in time?

The trailer for episode six promises non-stop action – and it looks like Yaz becomes possessed by an alien parasite..

In the trailer the character is seen with white, blanked out eyes.

She also has what appears to be sharp teeth growing on the side of her face.

The BBC sci-fi hit introduced its second female Doctor in the form of Jo Martin, best known for her roles on Holby City and Top Boy.

Fans are eagerly waiting to see what will happen next with her and if she will replace Thirteen.

As always there will be some guests actors popping up in the show.

Joining him on the guest list is man of the moment Matthew McNulty, who is currently enjoying a successful stint in Channel 4 drama Deadwater Fell.

Of course Jodie Whittaker, Bradley Walsh, Tosin Cole and Mandip Gill are all in the episode as well.

Who is Jo Martin? New Doctor Who and Top Boy star

Jodie Whittaker ‘100%’ believes in aliens after confirming Doctor Who return

What time is Doctor Who on TV?

As usual, the show lasts for 50 minutes. This is the sixth episode of 10 in the new series starring Jodie Whittaker in the starring role.

You can catch previous episodes on BBC iPlayer