The little girl she shares with her beau, Norman Reedus, has just celebrated her first birthday.

And Diane Kruger shared just how thankful she was to have her on Thanksgiving Day.

‘But I hope that you’ll always remember how much you’re loved and how thankful we are to have you in our lives little one and how grateful I’ll always be to @bigbaldhead to have given me such a wonderful gift and to walk with me hand in hand.’ 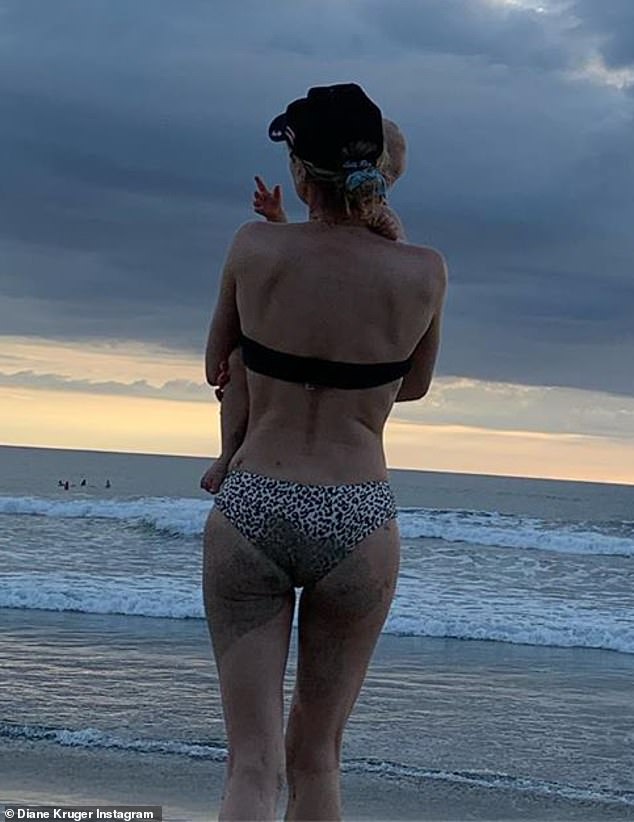 Booty-ful view: Diane Kruger shared just how thankful she was to have her one-year-old daughter with Norman Reedus in a snap she posted on Thanksgiving Day 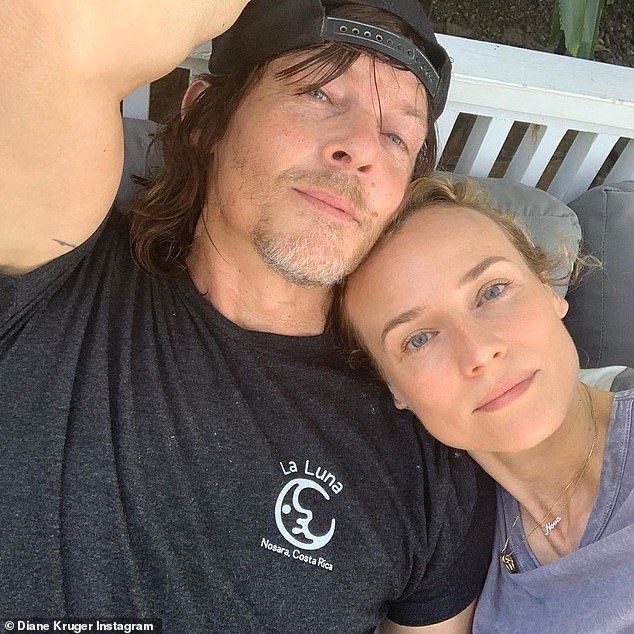 Loved up couple: Diane, 43,  also shared this snap of herself with her The Walking Dead beau

She posted a bikini shot of herself holding the little cutie on a beach under a very cloudy, dark sky with a long caption.

Diane finished her post: ‘From my family to yours, Happy Thanksgiving.’

She also added a romantic selfie as she snuggled up to ‘@bigbaldhead’ and baby daddy Norman, 50.

The child is Diane’s first, but The Walking Dead actor already shares son, Mingus, 20, with his ex, Nineties supermodel Helena Christensen, 50. Norman and Diane met on the set of their movie, Sky, in 2015.

READ  Jack Garratt explains his three-year absence from music: 'I hated myself'

And although Diane may love motherhood, she insists she was ‘fine without’ children, as she told French magazine Madame Figaro back in April.

‘In short, I didn’t feel absolutely ready. Life ensured my daughter arrived at the right time. It was a surprise, and she is beautiful.’

She also elaborated on taking time off work to spend time with the new baby, whose name she has not publicly revealed. 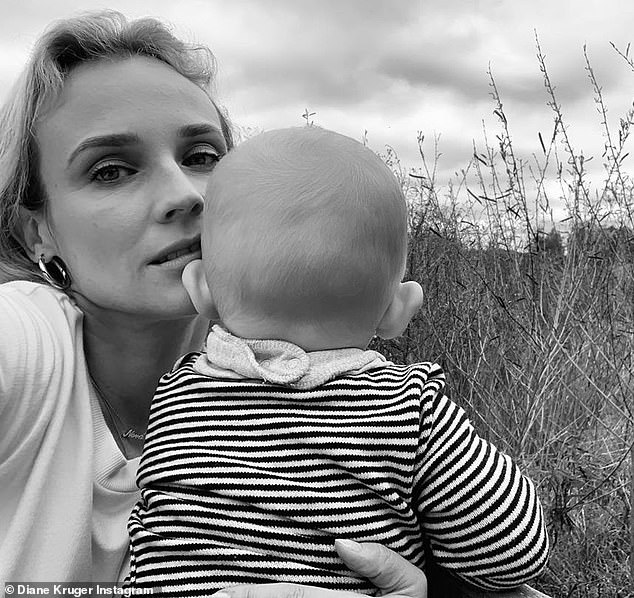 Black and white and beautiful: Diane has yet to reveal the name of the little girl who recently turned one

‘I worked during my pregnancy and when I finally stopped, I felt serenity. I didn’t feel silly missing a role,’ she continued to the outlet.

‘Today, only my daughter counts. Not sleeping for 24 hours doesn’t matter to me, traveling with suitcases and suitcases and more suitcases doesn’t bother me at all because for the moment, she is well.’

Diane also revealed she and Norman have a long distance relationship saying: ‘I split my time between New York and Atlanta, where my lover performs in The Walking Dead, a zombie series that I didn’t watch before meeting him.’

Meanwhile, The Operative actress will next be seen in Simon Kinberg’s all-female spy thriller 355 with Penélope Cruz, Jessica Chastain and Lupita Nyong’o. It’s set to hit US theaters on January 15, 2021. 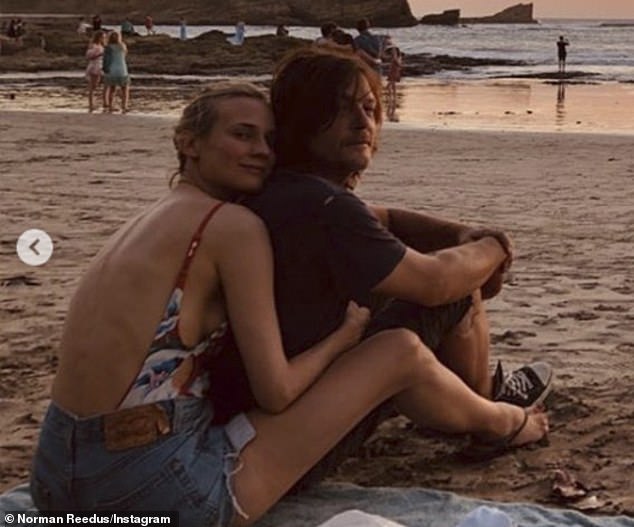 Her guy: Diane cuddled up to Norman in this beach snap that he posted to celebrate her 43rd birthday in July