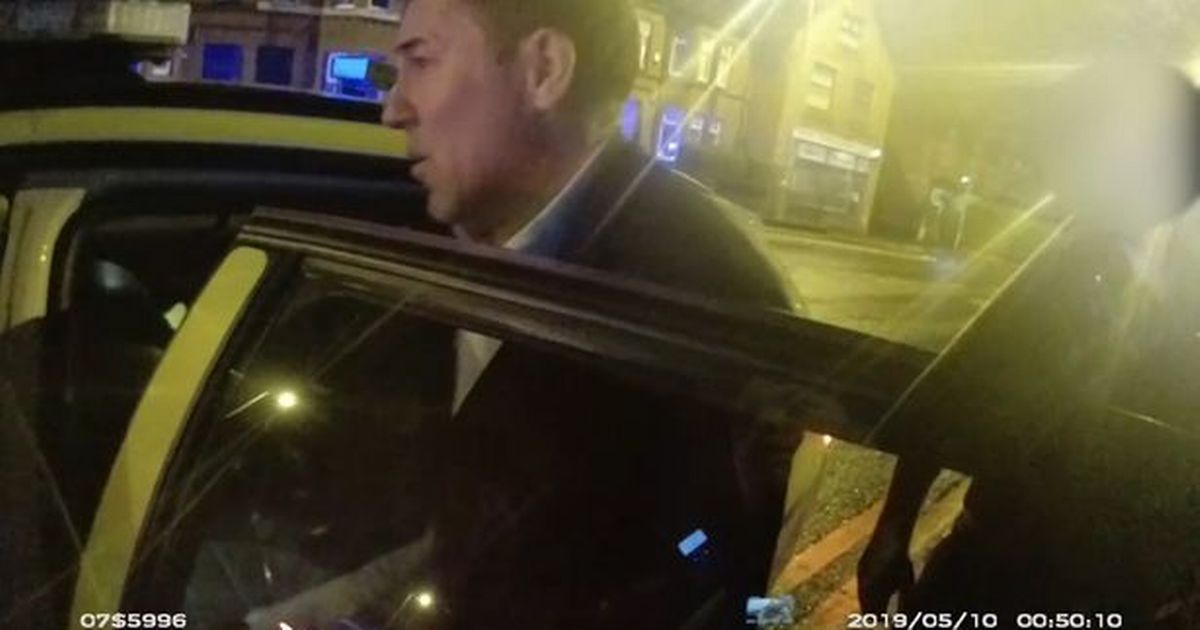 This is the moment former Liverpool star Dean Saunders refuses to give a breath sample – after telling police he’s only had one pint.

The TV pundit was released from prison on Thursday after spending just one day of a 10-week sentence after the incident.

Saunders, 55, was told he “nearly caused a serious accident” on May 10 after being pulled over by police in Chester.

Bodycam footage, released by the Crown Prosecution Service, shows officers ordering Saunders out of his Audi A8 and into the back of a police vehicle.

During this, an officer can be heard commenting on how he can “hardly stand up” despite telling officers he’s only “had one pint”, as the Liverpool Echo reports.

In the clip, an officer pulls open his driver side door and says: “Get the keys out, turn the engine off now.

“Your driving is atrocious. Have you had any alcohol?”

Saunders can then be seen raising one finger and telling the officer: “I’ve had one pint.”

The dad-of-three later asks the officer: “Why are you saying I can’t stand up?”

Later, when Saunders was being booked in at a police station near where he was arrested, he asks an officer behind the desk if he is “doing the right thing”.

In the video, an officer can be heard explaining to Saunders that he is required to provide a sample or he will be charged with failing to provide.

He said: “Am I getting myself in more trouble by not doing it?”

READ  Bansky thanks NHS staff in Southampton with original painting

An officer then said: “It has been explained to you but you have consistently refused to provide a sample.”

The officer wearing the body cam can then be heard telling Saunders that he can’t wait on a lawyer before giving a sample and that his options are to provide one as he waits on representation or be charged with failing to provide.

Saunders is then repeatedly asking “what do you mean?” and “am I not allowed?”.

Even after it is explained to him multiple times, Saunders then asks the police officer: “Right now? Even though I am waiting for my solicitor?”

The officer then replied: “You will be charged with an offence.”

Saunders refused to provide a breath sample and was later charged for it.

Dean Saunders is a Welsh football manager who played as a striker from 1982 until 2001.

He broke the British transfer record when he joined Liverpool from Derby for £2.9m in 1991.

After his arrest, Dean’s lawyer claimed that he had only had two pints while at Chester Races on the evening he was arrested.

But he suggested this may have “interacted” with the medication he takes for injury to his knees and his inhaler for his asthma.

READ  Picture It: The Best Golden Girls Merch for You and Your Besties

After appearing at Chester Magistrates Court, Saunders admitted the charge and was sentenced to 10 weeks behind bars on  Wednesday.

Immediately after the sentencing, his lawyer Conor Johnstone said his client would be appealing against the sentence as he believed it was excessive.

The solicitor said his legal team would make a bail application to a judge at Chester Crown Court so the pundit didn’t have to spend time in custody before any future appeal hearing.

Today the Crown Prosecution Service (CPS) confirmed that Saunders had been granted unconditional bail at Chester Crown Court and had been released from prison as he appeals against the sentence.

It will be heard at Chester Crown Court on October 4.

He served just one day at HMP Altcourse.

He said: “Throughout these proceedings you have shown yourself to be arrogant, thinking you are someone whose previous and current role in the public eye entitles you to be above the law.

“In fact the opposite is true – someone in the public eye should expect a deterrent sentence when they flout the law.” 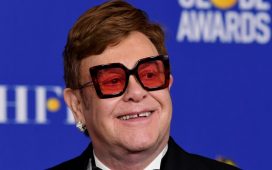