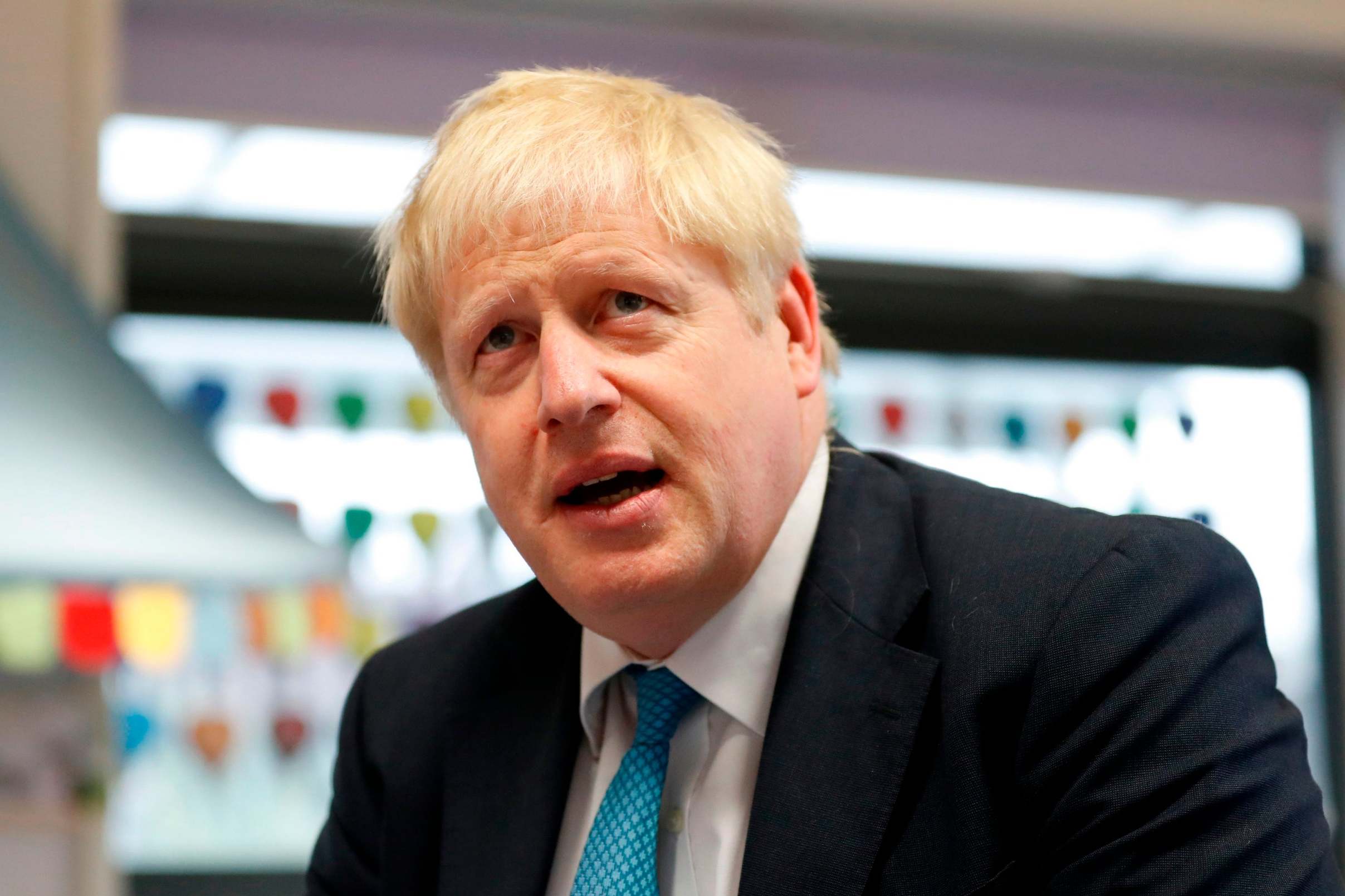 Reports suggested the PM has revived a compromise Brexit plan which would see Northern Ireland remain politically in a customs union with the EU, though it would be administered by the UK.

However, Mr Dodds said such a scheme would not be acceptable to the DUP.

The party’s votes would almost certainly be needed if Mr Johnson was to get a deal through Parliament.

“There is a lot of stuff coming from Brussels, pushed by the Europeans in the last hours, but one thing is sure: Northern Ireland must remain fully part of the UK customs union. And Boris Johnson knows it very well.”

He added: “It cannot work because Northern Ireland has to remain fully part of the UK customs union.”

It comes after there had been suggestions Britain and the EU had come closer to a deal in recent days.

Culture Secretary Nicky Morgan said the prospects of a Brexit deal with the EU appear to be “promising”.

Officials are continuing talks in Brussels over the weekend after the EU’s chief negotiator Michel Barnier gave the go ahead on Friday for intensive negotiations to start.

Mrs Morgan told the BBC Radio 4 Today programme: “After the meeting between the Irish Prime Minister and our Prime Minister on Thursday, there is no doubt that things do look promising.

Rory Stewart: I quit as MP to run for Mayor so I can make a difference


“The mood music seems positive, but clearly there are lots of details to be worked out.”

Mrs Morgan also said reports that Boris Johnson is preparing to fight a general election on a no-deal platform if he is unable to get an agreement are “wide of the mark”.

She said: “The Prime Minister has always been clear that a deal is infinitely preferable and that is what we want to see.

“These talks with our EU friends and neighbours are obviously at a very delicate stage. I think it is incumbent on all of us to stand back from briefings and speculation and just allow these talks to happen.”

Amid speculation that Mr Johnson could now try to revive a compromise proposal first put forward by Theresa May that would see Northern Ireland remain politically in a customs union with the EU, he was adamant he would not accept any arrangement which damaged the ability of “the whole of the United Kingdom” to take full advantage of Brexit, including any new trade deals struck with countries around the world.

Listen and subscribe to The Leader on Apple Podcasts, Spotify, Acast or your chosen podcast provider. New episodes every weekday from 4pm.

READ  Covid vaccine rolled out to over-70s from Monday as 140 jabs given a minute
Share on FacebookShare on TwitterShare on PinterestShare on Reddit
newsgrooveOctober 12, 2019