Season two of science fiction drama Bloom will return in 2020, Stan has announced.

Meanwhile, a cast of rising stars and screen legends will be joining the new season. 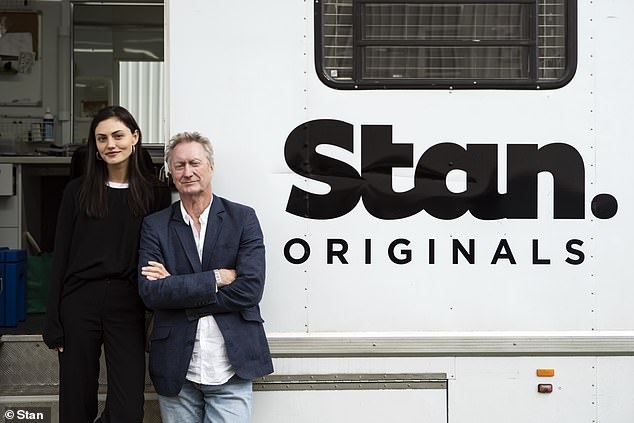 The fountain of youth! Jacki Weaver and Bryan Brown are set to star in season two of sci-fi drama Bloom, Stan announced on Wednesday.  Pictured: Bryan Brow and Phoebe Tonkin

In the first season of Bloom, the residents of a small country town were left reeling after an inexplicable ‘fountain of youth’ appeared after a devastating flood.

A mysterious plant with luminous berries offered a second chance to return to your prime, which proved miraculous for some. 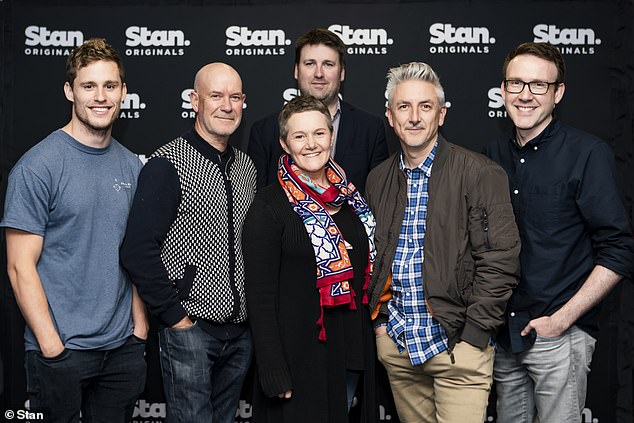 Others were corrupted by the plant, and fought to possess it with dramatic consequences.

In season two, time has passed, and news of the miracle has spread, but this time around the plant itself has transformed and the experience and its side effects are far more severe.

Expect a battle between science, nature and faith to erupt when an onslaught of new miracle-seekers arrive in Mullan to experience its restorative benefits 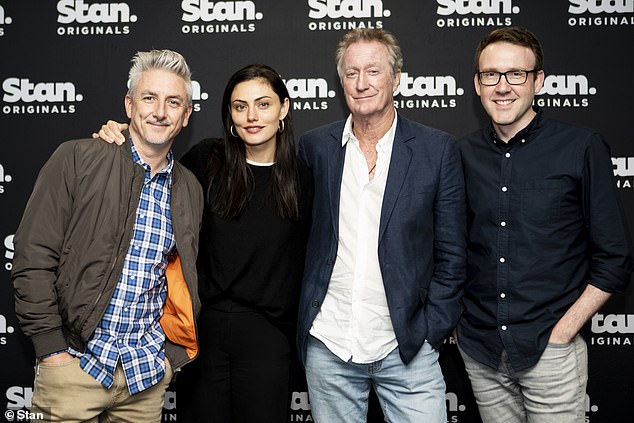 It is currently filming in various locations across Victoria.

Season Two of Bloom will premiere exclusively on Stan in 2020. 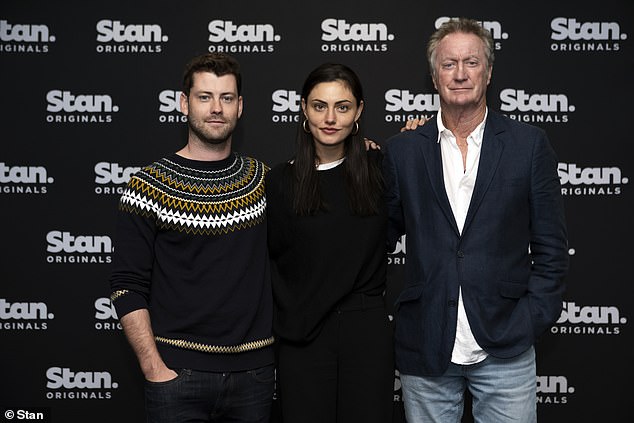 On the way: Season Two of Bloom is currently filming in various locations across Victoria and will premiere exclusively on Stan in 2020. Pictured: Jackson Heywood, Phoebe Tonkin and Bryan Brown