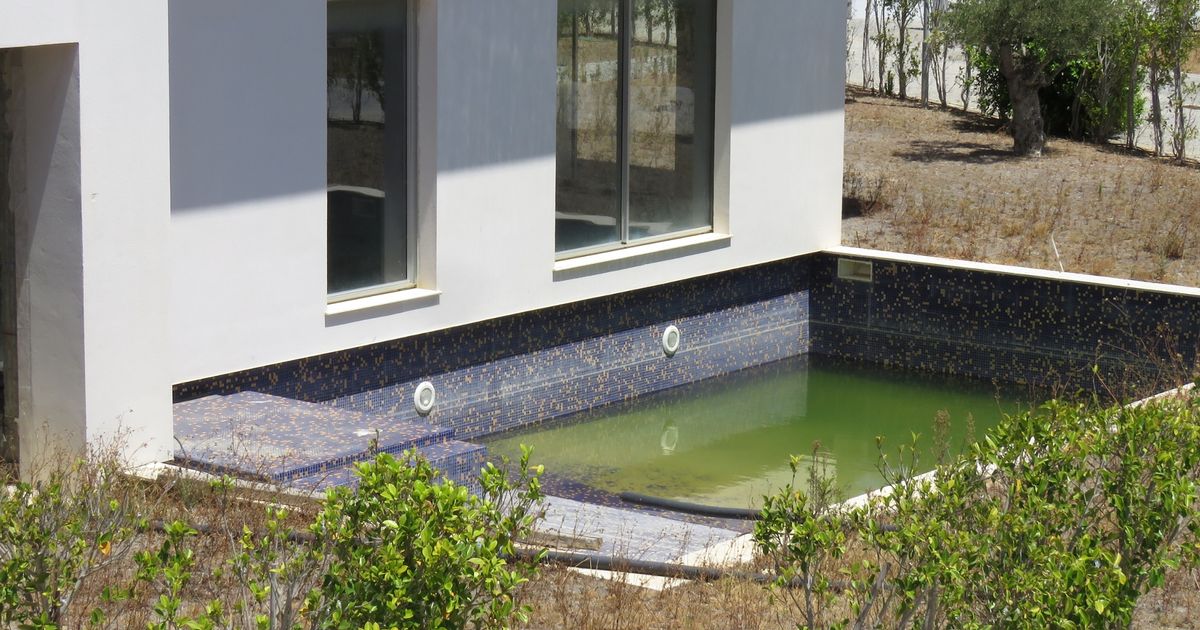 TV hosts Ant McPartlin and Dec Donnelly are down millions of pounds in lost deposits after the construction of “luxury” villas were abandoned.

The duo are fighting for their money back after both losing nearly £2.5million in the “nightmare” collapse of the ­unfinished Algarve property complex.

This Morning host Phillip Schofield is also out of pocket after a bank pulled the plug on The Keys development.

Ant and Dec are looking to regain their downpayments plus nearly £430,000 compensation each.

The Saturday Night Takeaway hosts have instructed lawyers to seek the return of the seven-figure sums they handed over in the belief they were securing high-end properties that featured rooftop pools, cinemas and bars.

They reportedly signed contracts for neighbouring villas in the 72-property development in October 2015.

Schofield agreed to buy a six-bedroom house nearby, which was supposed to boast a cathedral-height atrium.

But as these exclusive photos show, the reality is far grimmer as the entire complex is being left to rot.

The development, located next to a golf course near the upmarket resort of Quinta do Lago, is a far cry from the luxury promised in the brochures.

Swimming pools are half-filled with stagnant rainwater and rubbish, while communal areas are overgrown with weeds.

A friend of the pair said: “It’s been a nightmare for them.

“It’s devastating for both stars to lose their villas in such a special place – it was meant to be a perfect bolthole for them.

“They finally bought in Portugal after years of returning for holidays in the resort.

“Ant’s place would have been one of the most attractive homes on the complex. He’d hired an interior designer to turn it into his dream holiday ­destination, with pools on the roof and on the ground floor.”

A Lisbon-based law firm is acting for Schofield, who lost £1,399,334, and is demanding €500,000 more in compensation. However all three stars have been warned that their chances of receiving compensation are slim.

State-owned bank Caixa Geral de Depositos is owed £240million and is second in the queue to reclaim its debt, after the taxman.

The developer, Birchview Imobiliaria, declared insolvent in May 2017, says the bank was wrong to pull its backing.