The Oscar-nominated Fincher, whose past films include The Social Network, The Curious Case of Benjamin Button and Fight Club, is shooting the movie in black and white, the outlet reported. 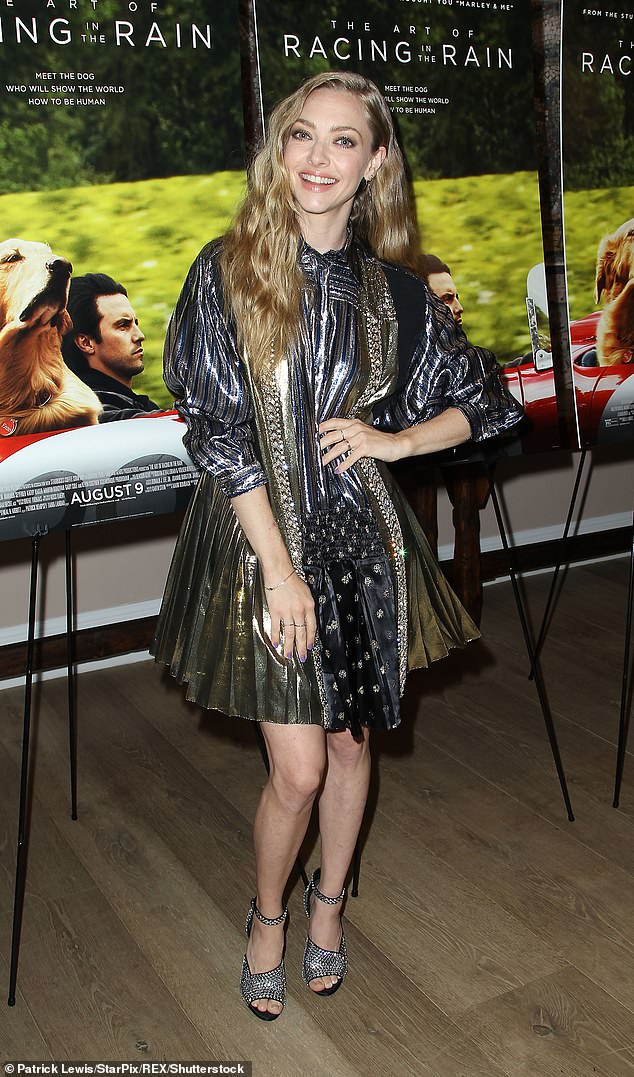 Production on the motion picture commences next month in Los Angeles, according to The Hollywood Reporter.

Fincher’s late dad Jack, who died in 2003, wrote the script the film is based off of, and the director had initially eyed making it after he wrapped on the 1997 Michael Douglas thriller The Game, according to THR.

Seyfried, who is mom to a two-year-old daughter with husband Thomas Sadoski, 43, has built upon her stellar resume with a number of diverse projects over the past few years. 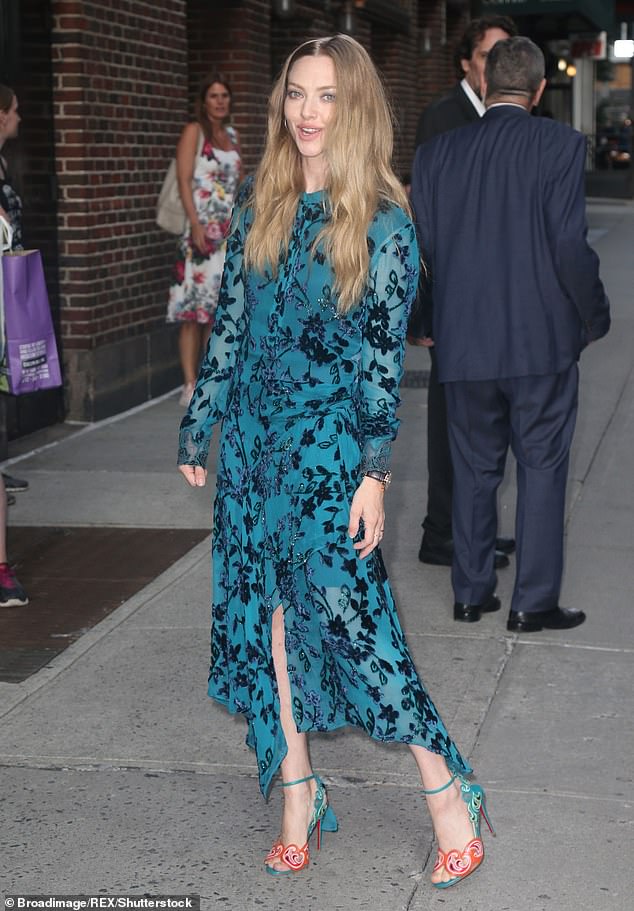 Out and about: The Mean Girls alum was snapped in NYC this past August 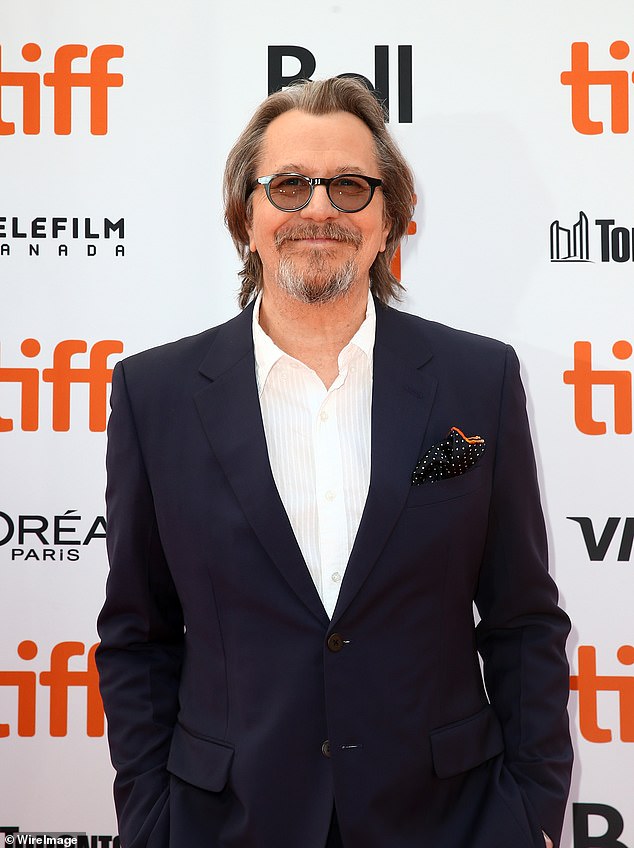 They include last year’s sequel Mamma Mia! Here We Go Again, and this year’s dramatic comedy The Art of Racing in the Rain.

She has a number of films in the works, such as the Netflix horror Things Seen & Heard and the animated Scooby Doo film Scoob.

Seyfried also has films in post-production, including the horror mystery You Should Have Left and a drama titled A Mouthful Of Air, according to iMDb.

Britney Spears: What exactly is the #FreeBritney campaign?