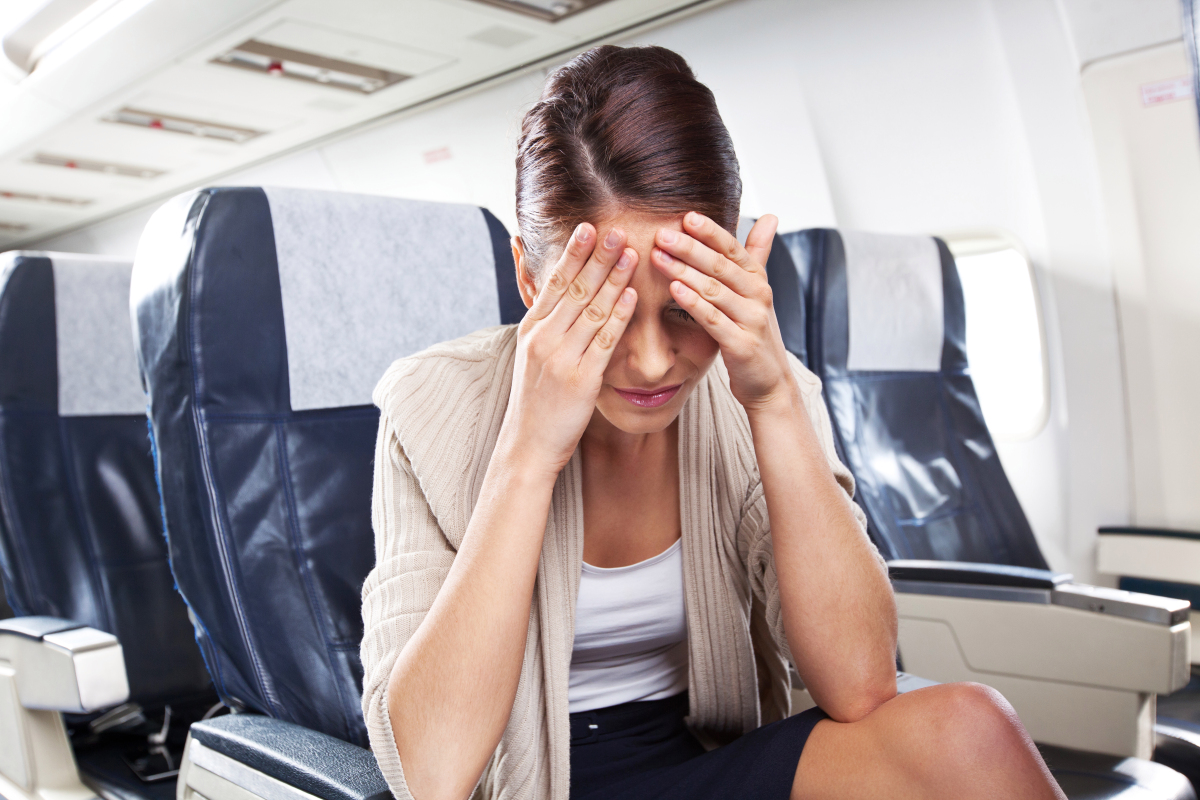 It’s a global treaty – recognised by 22 different nations around the world – that makes it possible for countries to prosecute unruly passengers.

MP14 has been introduced to bridge a legal gap that existed under the Tokyo Convention 1963 that make it difficult to prosecute those passengers.

At the moment, passengers who misbehave on board international flights can only be prosecuted by the country where the aircraft is registered.

For example, if a drunk passenger causes chaos on a plane registered in the UK that’s travelling abroad, the UK has legal right to prosecute that person.

However, if they’re not arrested until they land in a foreign country, it could cause issues as to who has the right to prosecute the unruly passenger.

In countries that don’t have legal agreements with the UK in place, that passenger may never be prosecuted.

According to the International Air Transport Association (IATA), “about 60 per cent of offenses go unpunished because of jurisdictional issues”.

But once MP14 comes into play, unruly passengers can be prosecuted in the country where the plane lands and they could end up in jail abroad.

Alexandre de Juniac, IATA’s Director General and CEO, said: “The treaty is in force. But the job is not done. We encourage more states to ratify MP14 so that unruly passengers can be prosecuted according to uniform global guidelines.”

Recently, a man ripped off a plane’s emergency door before take off while allegedly drunk.

Another person decided to open the plane door because the aircraft was “too stuffy”. 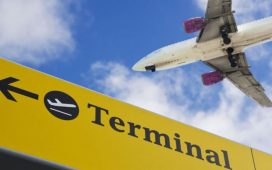 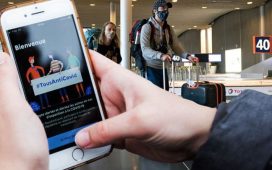 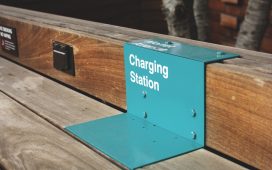 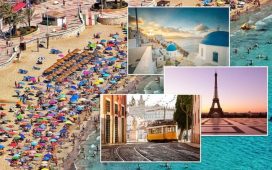 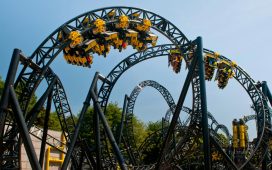 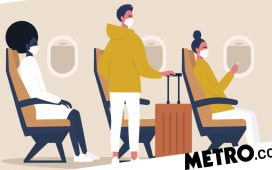 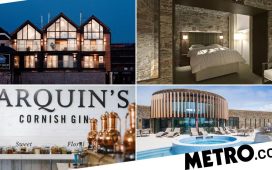