Zynga's Earnings Report Might Disappoint. Why the Stock Is Still a Buy. – Barron's 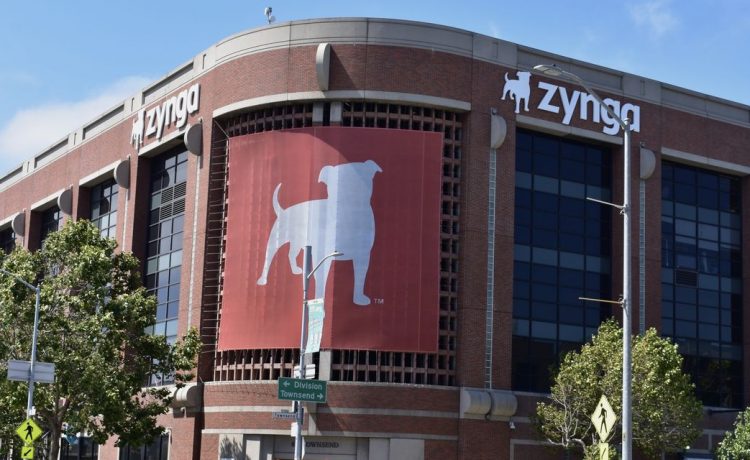 fell Friday, after a KeyBanc analyst warned investors that the mobile videogame company’s second-quarter earnings won’t include the typical upside investors have come to expect.

Zynga shares fell 1.4% to $10.53 during regular trading Friday, amid a broad rally across stocks.

Based on propriety Key First Look Data, KeyBanc analyst Tyler Parker wrote in a note late Thursday that people are spending roughly 7% less during the second quarter than the first with Zynga. Year-over-year spending remains up 21%.

The slowing spending could hurt Zynga’s live services, games that the company updates regularly to keep people involved, Parker wrote. Despite the concerns, Parker reiterated his Overweight rating on shares, and his $13.50 target price.

Zynga said it coudn’t comment due to the company’s quiet period ahead of earnings.

Throughout the Covid-19 pandemic, videogame companies have benefited from people stuck inside with little in the form of entertainment. Millions of new players have flocked to games, but KeyBanc’s data is potentially a sign that as pandemic restrictions lift, videogame companies may experience slowing growth.

Parker maintained his target price and rating on shares because he predicts Zynga’s advertising revenue could offset lost videogames bookings. Beyond the second quarter, Zynga also has a promising slate of game launches.

At a J.P. Morgan Securities conference in May, Zynga CEO
Frank Gibeau
said the company’s engagement and monetization rates remained elevated when it reported its first-quarter earnings. Even after the pandemic restrictions ease, people can still play short sessions of mobile games wherever they are, Gibeau said.

“Now, it might not be the same growth rate you saw during the pandemic, but recall that the mobile games business was growing at a pretty healthy rate prepandemic,” Gibeau said at the time.

Wall Street expects second-quarter adjusted earnings of 9 cents a share on bookings of $712.4 million when the company reports on August 5. Bookings are a common measure used by videogame companies that include the impacts of deferred revenue. Bookings estimates have remained roughly steady since the company reported earnings in early May.

Last year, Barron’s wrote positively about Zynga, arguing that the company was poised to take advantage of the estimated two billion people who play mobile videogames. Shares are up 13% since Barron’s published the story in the Nov. 2 issue, as the 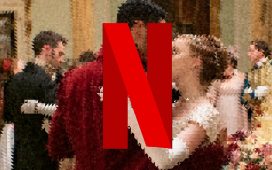 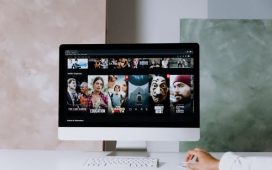 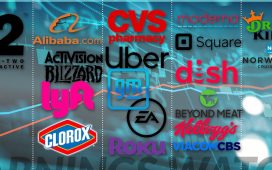 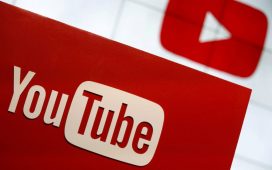