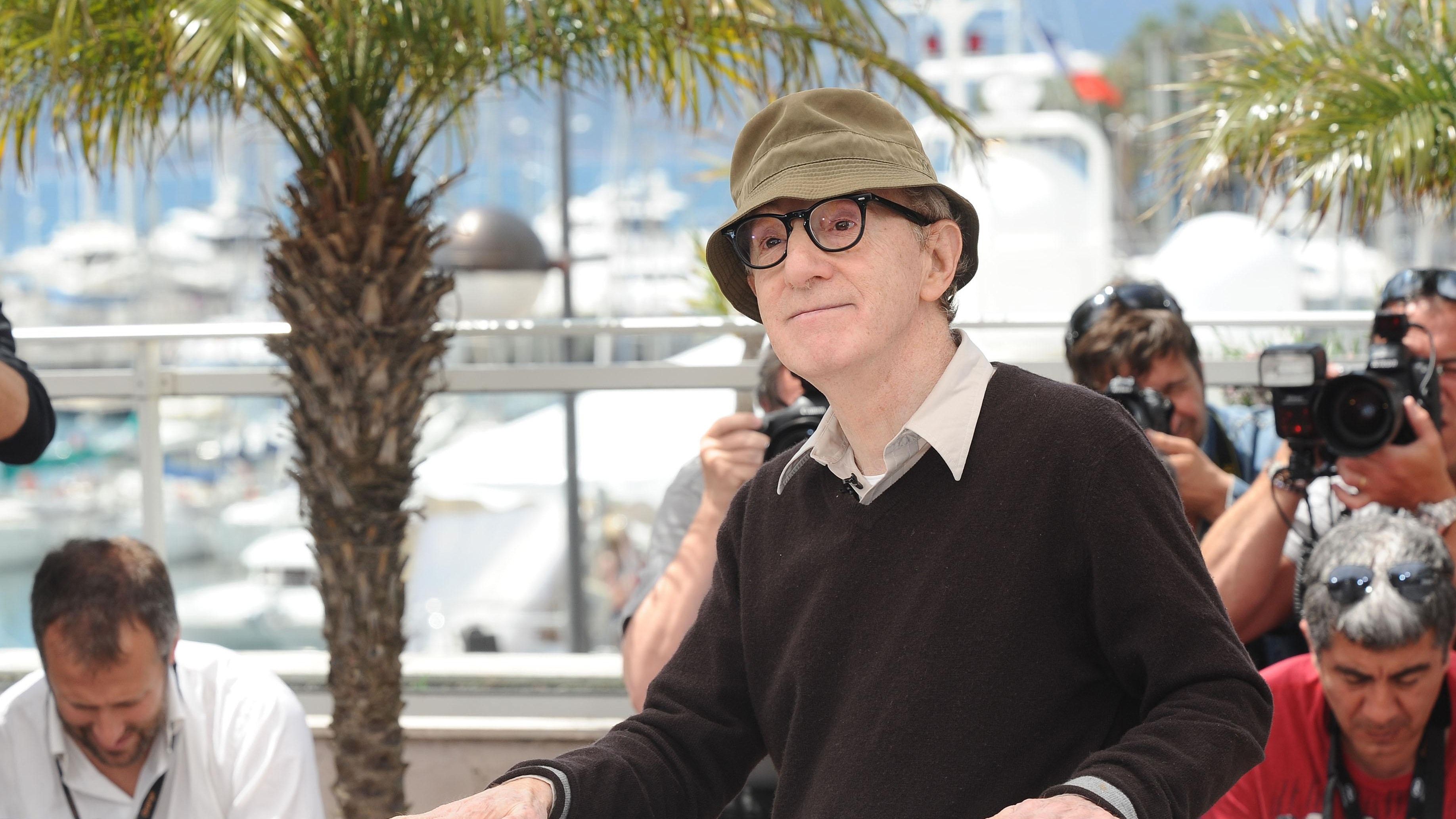 Woody Allen and Amazon have ended their legal battle.

The filmmaker had sued Amazon in February after the online giant ended his 2017 contract without ever releasing a completed film A Rainy Day In New York.

Amazon had responded that Allen, whose daughter Dylan has accused him of molesting her when she was a girl, breached the four-movie deal by making insensitive remarks about the #MeToo movement.

In papers filed on Friday in US District Court, Allen and Amazon agreed that the case should be dismissed without prejudice.

A Rainy Day In New York was released overseas, but not in the US.

Allen’s career has slowed in recent years, with several actors who had appeared in his films saying they would not work with him again.

READ  Beyonce’s majestic singing in 'The Lion King' made Billy Eichner cry
Share on FacebookShare on TwitterShare on PinterestShare on Reddit
newsgrooveNovember 9, 2019

Robert Pattinson lied to Christopher Nolan about his ‘The Batman’ audition

The Best New Shows on Netflix in August 2020