An Oklahoma woman had to have her legs and six fingers amputated after she contracted a deadly infection from a small nip from her pet dog.

About a month later, she got up to walk and had trouble moving her right leg, so the 60-year-old was rushed to the emergency room.

Doctors told her that a blood infection had spread throughout her body that she had likely contracted from her dog’s saliva.

Roberts was told that, due to extensive tissue and muscle damage, doctors would be forced to amputate her legs and some of her fingers. 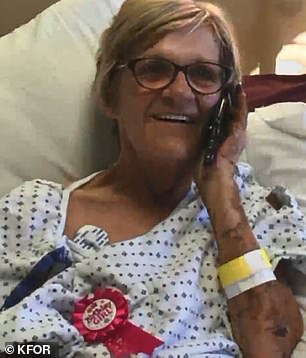 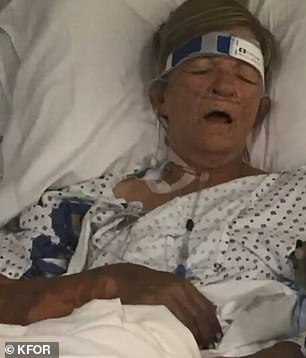 Kathy Roberts, 60, from Tuttle, Oklahoma, first developed flu-like symptoms like fatigue in October 2018. Her husband took her to the hospital a month later when she had trouble moving her leg. Pictured, left and right: Roberts in the hospital 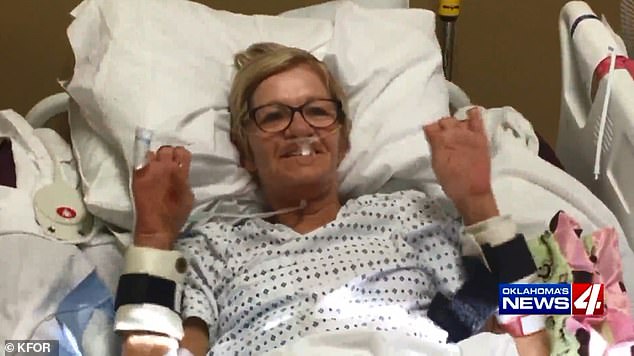 She was diagnosed with a bacterial pathogen called capnocytophaga canimorsus that is found in the saliva of healthy dogs and cats. Pictured: Roberts in the hospital

Doctors didn’t have any answers for what was wrong, so they had asked to her recount everything that had happened in the days before she got sick.

Finally, she remembered an incident with her little two-year-old Maltese dog that she fostered in 2017.

READ  Social media may distract nurses from their jobs

‘I was giving my little dog some chicken one night and he took the piece of chicken from my hand – I wasn’t paying attention,’ Roberts told News 4.

The small lap dog had accidentally nipped her hand.

‘Just a slight little scratch of the skin there and it wasn’t real bad at all, so I never thought two things about it,’ Roberts said.

She’d washed the scratch, put on triple-antibiotic ointment, and went on about her evening, according to News 4. 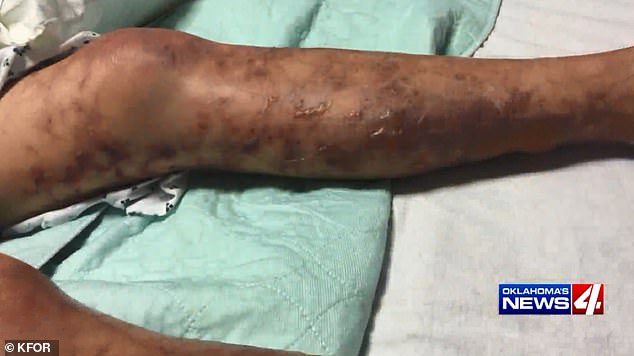 During her time in the hospital, Roberts developed blisters and both her arms and legs turned black (pictured) 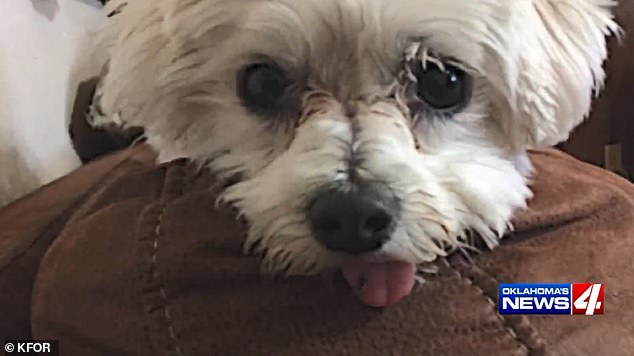 According to the National Institutes of Health (NIH), the bacteria is found in the saliva of healthy dogs and cats.

One 2014 study from Japan found the bacteria to be present in 69 percent of dogs and 54 percent of cats.

The bacteria can be transmitted to humans through bites and licks, which get into the skin via an open wound.

While most people will not exhibit any symptoms if they become infected, it has been shown to cause severe illness in those who have compromised immune systems, according to a 2003 study from France.

It’s so rare that it affects less that one per one million people.

Infection can usually be treated effectively with antibiotics and is recommended for a minimum of three weeks.

But there can be long-term side effects include amputation from gangrene, heart attacks and kidney failure.

The faster the infection is diagnosed the better the chance of survival. About 30 percent of all those infected die. 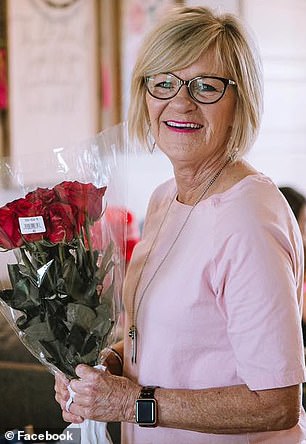 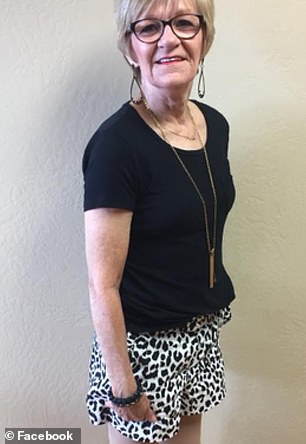 In mid-November, Roberts (left and right) had all of her fingers amputated. Two weeks later, she had another surgery to amputate both of her legs 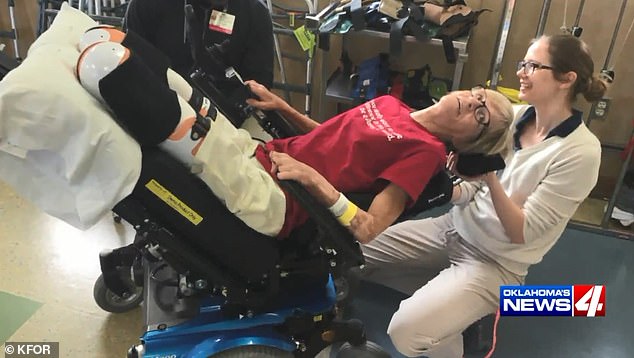 Roberts was fitted for prosthetics for her hands and legs, and her Maltese has since been amputated. Pictured: Roberts in the hospital

‘They treated me as if I was a burn patient,’ Roberts told News 4. ‘I had huge blisters and my legs were black.’

In mid-November, less than a month after the bite, Roberts had her fingers amputated. About two weeks later, her legs had to be amputated too.

‘It was hard, it was painful to have legs one day and not have legs the next,’ she said.

‘[But] I was determined to get up, start walking and chase my grandkids, do the things that I enjoy again.’

About three months later, she was fitted for prosthetics both for her legs and fingers.

Despite her ordeal, Roberts has maintained a self-less attitude.

‘I’ve thought about that a lot that it was me [who got sick] and not a baby,’ she said.

As for the dog, Roberts was worried that he would be put to sleep, but he has since been adopted, according to News 4.

Britney Spears Responds to Fan Reaction to Her Instagram Posts: "This Is Me Being Happy"