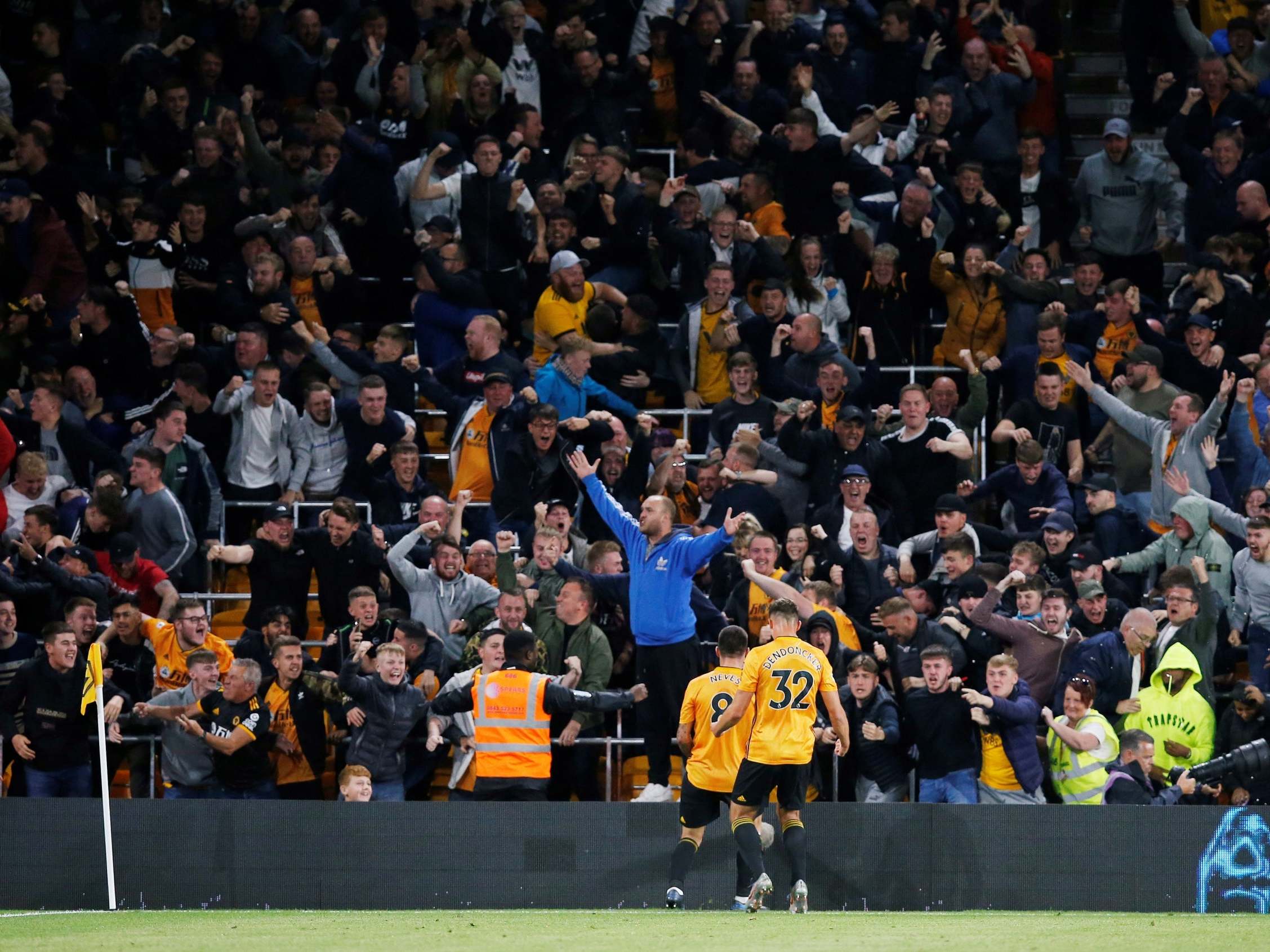 Wolves fans have been advised not to book travel or accommodation for their Europa League group stage fixture against Slovan Bratislava.

The Slovakian side are subject to a Uefa sanction that includes two games to be played behind-closed-doors.

As things currently stand, this will include Wolves’ trip to Bratislava on 24 October, but the club are currently appealing the sanction.

The club advised “supporters should not book any travel or accommodation for the tie until any appeal by Slovan Bratislava has concluded.”

Nuno Espirito Santo’s side open their campaign at Molineux, welcoming Braga to the Midlands on 19 September.

They then face back-to-back away trips, first to Istanbul to face Besiktas and then the Bratislava trip.

The return fixture with the Slovakians follows on 7 November, before a visit to Portugal three weeks later.

The group stage concludes on 12 December against Besiktas at home.

Wolves progressed through the qualifying rounds with aggregate victories against Crusaders, Pyunik and finally Torino in the play-off round.

It is the first time since 1980 they have reached the main stage of a European competition.

READ  No matter what happens next, Ole Gunnar Solskjaer will always have the 179th Manchester derby
Share on FacebookShare on TwitterShare on PinterestShare on Reddit
newsgrooveAugust 30, 2019