Will Smith seemingly addressed his wife Jada’s affair in a cryptic video posted online more than two years ago.

The Hollywood actor’s marriage was thrust into the spotlight recently amid rumours his longtime partner Jada Pinkett Smith, 48, had a fling with singer August Alsina, 27.

In an episode of red Table Talk on Friday, the couple opened up about their problems with Jada confessing to the affair but insisting the couple had taken a break from their marriage at the time.

The relationship, which Jada called an “entanglement”, is believed to have started around four and a half years ago.

Now an old video of Will talking about his marriage troubles has resurfaced.

The clip, which is believed to have been posted back in 2018, shows Will talking around a golf course talking to the camera about his marriage.

He declares he has “retired from making Jada happy” in a statement which appears to address claims about their marriage which were brought up this week.

Will says: “Love. I asked her what was one of the biggest revelations she had had about love.

“I remember the day I said to Jada ‘I retire. I retire from trying to make you happy. I need you to go make yourself happy and just prove to me it’s even possible.”

He went on to say the pair came up with a new way of looking at their marriage, and it involved both of them going off and making themselves happy before coming back together.

Will went on: “We started talking about it, we came into this false romantic concept that somehow when we got married we would become one.

“And we decided that we were gonna find our individual, internal private separate joy and then we were going to present ourselves to the relationship and to each other already happy. 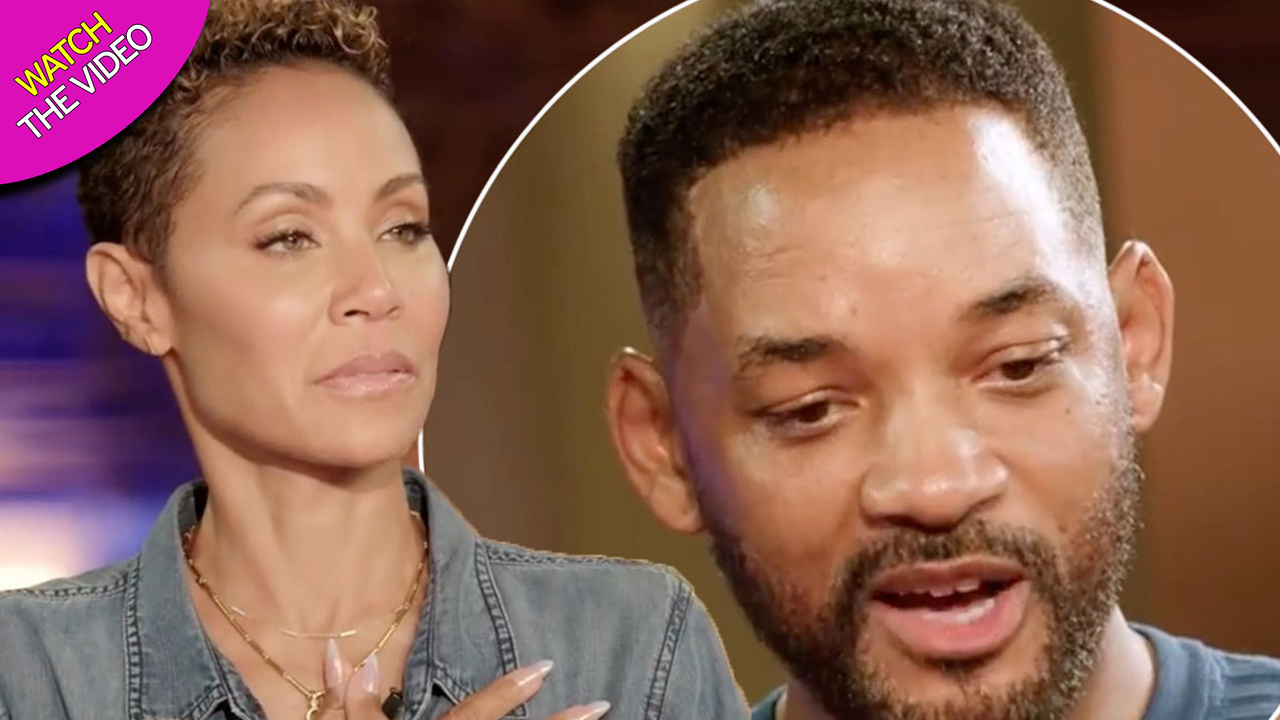 “And it can be destructive to place the responsibility for yyour happniess on anybody other that yourself.”

The couple married in 1997 and are parents to two children, Jaden and Willow, while Jada is also step-mum to Will’s son Trey from a previous relationship.

Their marriage was thrust into the spotlight last month when singer August claimed to have had an affair with Jada with Will’s “blessing”.

During the red Table Talk, Jada confirmed she had an “entanglement” with August during a rocky point in the couple’s marriage.

Jada said: “You and I were going through difficult time.”

Will added: “I was done with you… We were gonna separate. You go figure out how to make each other happy… We could be over.”

His wife on to explain she then got into a relationship with August, saying: “From there. As time went on, I got into a different kind of entanglement.

“You giving permission only circumstance is myself. August was probably trying to communicate, I could see how he would perceive it as permission as we were separated amicably. He wanted to make it clear he’s not a home wrecker. Which he’s not.”

However, the pair later decided to give their marriage another shot and Smith said it was a “miracle” they were able to patch things up.