Wikipedia founder calls for a social media STRIKE to demand ‘manipulative corporations give us back control over our data, privacy, and user experience’

The founder of Wikipedia is calling for a global social media strike this week to protest breaches of privacy and abuses of user data.

‘This means we will not use social media on those days, except to post notices that we are on strike. We’re going to make a lot of noise,’ he wrote. 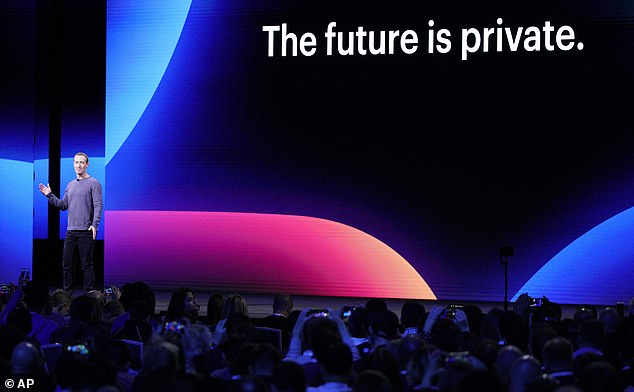 The founder of Wikipedia is calling for a global social media strike this week to protest breaches of privacy and abuses of user data. Facebook CEO Mark Zuckerberg is shown above, file photo

‘Nobody will be able to ignore what’s happening. We’re going to flex our collective muscles and demand that giant, manipulative corporations give us back control over our data, privacy, and user experience.’

Through the demonstration, Sanger said he hopes that tech companies will rethink their policies towards users’ personal data, which is often times harvested and used by companies like Facebook for marketing, advertising and other metrics. 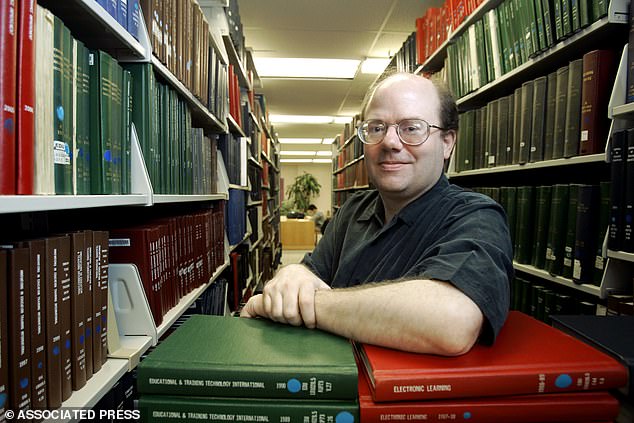 READ  Solar eclipse today: How to watch the total eclipse from ANYWHERE on the planet today

In what Sanger is calling the Declaration of Digital Independence, the Wikipedia founder is calling for a fundamental shift in the attitude towards data ownership.

‘It can be totally private, courtesy end-to-end encryption, or totally public; the choice is up to us.’

Sanger also adds that he hopes that social media websites will be pressured to become more ‘interoperable’ as a result.

‘Social media services stop acting as silos but become interoperable,’ wrote Sanger. ‘If we make a post on one service, it can appear on another service.’

Calls for wholesale changes in the attitude of social media giants mirrors a growing wave of skepticism toward big tech that has been stoked by a slew of miscues throughout the last several years. 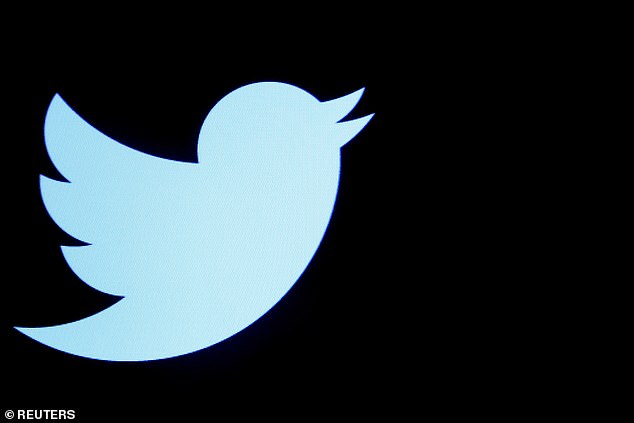 Facebook in particular has been addled by privacy breaches, the most significant of which allowed the political consulting firm Cambridge Analytica to leverage the private data of 50 million Facebook users in an attempt to sway the 2016 presidential election in favor of President Donald Trump.

As a result of several privacy scandals and increased pressure from both users and regulators, Facebook and Google — the two companies arguably at the center of tech-focused privacy concerns — have begun to noticeably shift their tone.

In a recent keynote, Facebook CEO Mark Zuckerberg declared that ‘the future is private’ and has begun rolling out end-to-end encryption across its messaging services while Google announced that it will allow users to begin auto-deleting their location data and offer more protections against companies who track users’ web browsing.