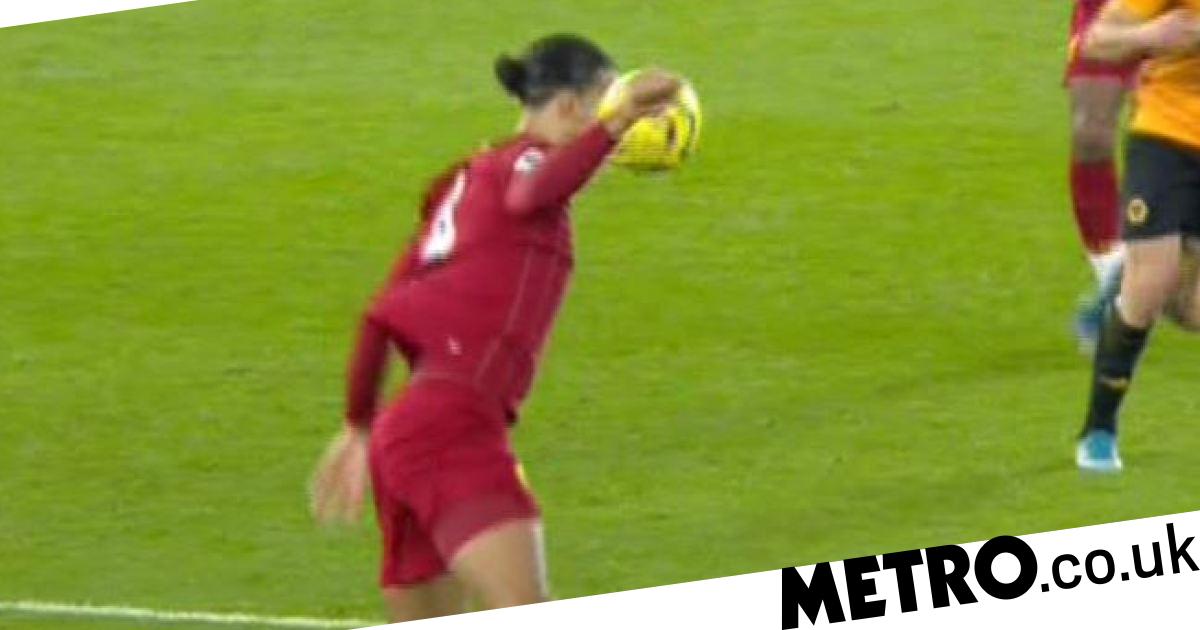 Liverpool edged past Wolves with a 1-0 victory at Anfield but Sadio Mane’s winning goal was clouded with more VAR controversy.

Jurgen Klopp’s side took the lead in the 42nd minute as Mane met Adam Lallana’s pass to score past Rui Patricio.

VAR took a close look at Lallana’s involvement as the ball appeared to hit the midfielder on the arm before reaching Mane, but subsequent replays showed that it actually connected with his shoulder.

But what was missed in the build-up to the goal was a handball from Virgil van Dijk near the halfway line.

Andy Robertson’s pass bounced up at Van Dijk and the ball did strike Van Dijk’s hand before the Dutch defender took another touch.

Van Dijk then got the ball out of his feet and played the long pass through to Lallana, who then provided the assist for Mane’s goal.

According to Sky Sports, VAR checked the replay and claimed the ‘evidence is inconclusive’.

But according to beIN Sports, the match referee Anthony Taylor told Wolves’ technical staff that Van Dijk’s handball was ‘too far back in the move’ to be considered.

When explaining the attacking phase of play, the Premier League said at the beginning of the season: ‘The starting point for a phase of play that leads to a goal or penalty incident will be limited to the immediate phase and not necessarily go back to when the attacking team gained possession.

‘Other factors for consideration will be the ability of the defence to reset and the momentum of the attack.’ 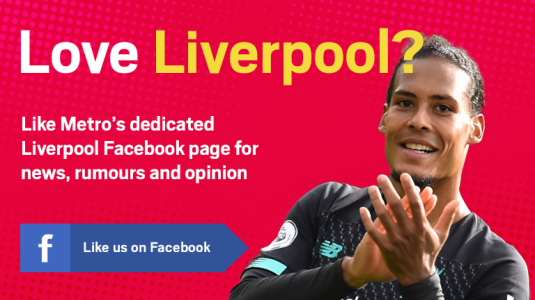 READ  Jose Mourinho says Alex Ferguson will agree with him, not Ole Gunnar Solskjaer, over importance of trophies
Share on FacebookShare on TwitterShare on PinterestShare on Reddit
newsgrooveDecember 29, 2019